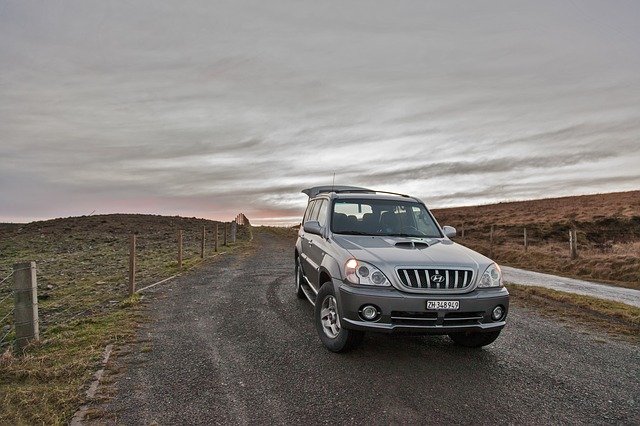 (HONOLULU) – Joe Marshall says he didn’t fully realize what he was committing to, when he volunteered to chop up and carry an entire wrecked car out of Ka‘ena Point State Park.

One car turned into parts of three vehicles, but the mostly intact one, upside down and right on the trail, has been an eyesore in the Keawaula section of the park on O‘ahu’s west side for more than three years.

“It’s a beautiful hike. You get to see whales, birds, seals, dolphins, and a lot of great nature here. I just got sick and tired of looking at it and I know other people were too, because anyone who walks this trail comes for the scenery and the nature,” Marshall said on the first of four days, when he single-handedly used portable saws to begin cutting the car into pieces.

That first day he set up a ladder and pully system to get to parts of two other vehicles that were down in the rocks and boulders at the shoreline.

Remote parks like Kaʻena Point are constant repositories for abandoned vehicles and car parts, and it’s extremely problematic. Three contractors who looked at the job did not submit bids, due to the area’s remoteness and difficult access for machinery.

“In addition to its stunning beauty and wildlife, Ka’ena Point State Park is a significant cultural landscape and nominated as a National Heritage Site. It is frustrating that some people ignore this and commit disrespectful and abusive behaviors, like abandoning vehicles. The work  of good Samaritans such as Joe and other partners like Protectors of Paradise are needed and appreciated, to go beyond State Parks’ limitation of routine maintenance, making a tangible difference,” said DLNR Division of State Parks Administrator Curt Cottrell.

For his first three ventures to the trail, Marshall did all the work himself; slowly cutting parts into manageable pieces to lift to the trail. From there he used wagons to haul them back to the beginning of the trail, a mile, and a half away.

“Joe’s my neighbor and I’d been watching him work on the project for two months by himself. I figured I’d come out and help him,” said Dante Saechang out on the trail on June 11. That day,17 others joined Saechang. He’s a retired Marine and with other active-duty service members they pulled wagons, loaded with dusty, sharp, and rusty parts, back to the trail head.

Hikers that day may have encountered two people carrying a car axle out. Or they may have spotted Dana Avendano of Ewa carrying a gas tank down the trail. As she stopped to rest, she estimated the tank weighed about 45 pounds. ”I took this as my part,” she said.

During the trail wagon train of departing car parts, Marshall and a few helpers continued sawing through seats, the bumper, and the steering column to reduce everything to manageable parts in weight and …….