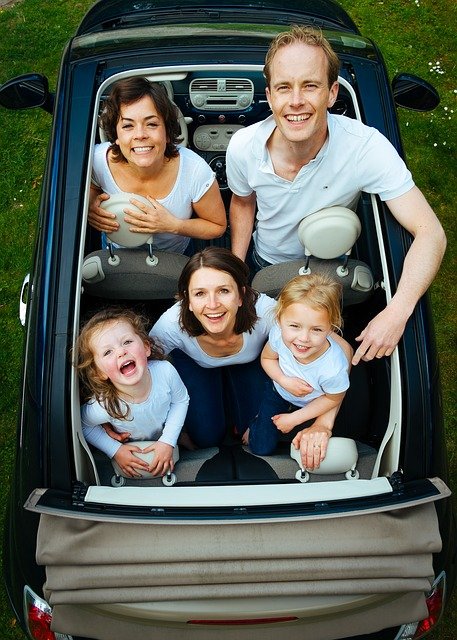 The investigation started when someone heard what sounded like a saw running in the South Beach Apartments parking lot, off 19th Street and Pavillion Drive.

The police department’s spokesperson said the situation started on Tuesday shortly before 3:30 a.m., when someone heard what sounded like a saw in the South Beach Apartments parking lot, off 19th Street and Pavillion Drive.

Officers found there was a car in that lot that was missing its catalytic converter.

The witness told officers about a truck that might have been driven by the people with the saw. Investigators later found it driving down First Colonial Road. The spokesperson said there were two catalytic converters “in plain view” in the truck bed.

One of them supposedly matched the car that had been tampered with at the apartment complex.

Barron Estes, 33, from Virginia Beach and Jessica Lafontaine, 34, from Portsmouth, are both facing charges related to the crime.

They were charged with Misdemeanor Larceny, Felony Destruction of Property and Tampering with an Auto.

If you know anything that could help Virginia Beach detectives with their continued investigation, you’re encouraged to call 757-385-4101 or Virginia Beach Crime Solvers at 1.888.LOCK.U.UP.