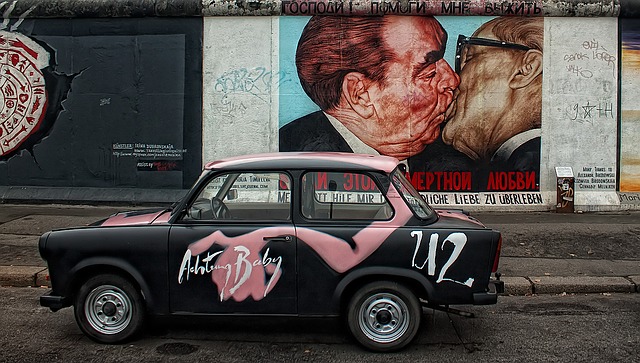 There were a lot of hopes for this year, following the utter economic carnage unleashed by the COVID-19 pandemic and ensuing lockdowns in 2020. The global economy was expected to boom with the arrival of effective vaccines and the subsequent easing of restrictions.

Global growth did roar back, but soon lost its momentum. A sudden demand for goods coupled with chaos in the shipping industry threw global supply chains off track, taking the steam off the recovery.

Sitting on piles of forced savings, homebound people, unable to travel, eat out or go to the movies, splurged on buying goods, taking the recession-battered businesses by surprise. The unprecedented uptick in demand coincided with fresh lockdowns at some of the biggest Chinese ports and export hubs in Southeast Asia, exacerbating the imbalance between supply and demand for goods.

The Ever Given container ship blocked the Suez Canal for days in March, adding to global shipping problems

This has meant that people and businesses around the world are having to contend with shortages of just about everything from bikes to cars, toys to smartphones, and reinforced concrete to computer chips. Waiting periods have become painstakingly long.

The problem is that the strong recovery in demand has been “bumping up against physical constraints of ports,” Coleman Nee, senior economist at the World Trade Organization (WTO), told DW. He added that even air freight, used to carry goods such as semiconductors, has struggled to keep up with demand due to travel restrictions.

The sudden frenzy of activity, especially in the United States, as people ordered more goods and companies rushed to replenish their depleted stocks, led to major jams at US and European ports and an uneven distribution of shipping containers globally.It has been hard to find empty containers, as it takes weeks to unload the filled ones.

Container prices have soared to record highs as companies race to get their goods on ships. While transporting costs have fallen in recent months, they remain exorbitantly high with the average cost of transporting a 40-foot steel box of cargo by sea at nearly $9,300 (€8,218) as of December 16, up 170% from a year ago, according to Drewry Shipping.

“It’s like the motorway, which all of a sudden goes from three lanes to only two lanes. Then all the traffic goes slower and just accumulates, and then it takes a long, long time to decongest,” said Jan Hoffmann, head of the trade logistics branch at UNCTAD.

A typical container is spending nearly 20% more time in transit than it did before the onset of the pandemic, he told DW. “So, you need 20% more containers, and we don’t have them.”

The container shortage has pushed up consumer prices by 1.5 percentage points, with the impact even sharper for trade-reliant smaller economies, according to UNCTAD data.

“There are families and communities whose real income is being cut by the supply chain crisis,” Hoffmann said.

Where are the computer chips?

The auto industry is among the worst-hit. A shortage of computer chips, which have become a crucial component in modern-day cars equipped with features such as touch screens, navigation systems and other auto parts, has forced carmakers to temporarily shutter some of their operations.