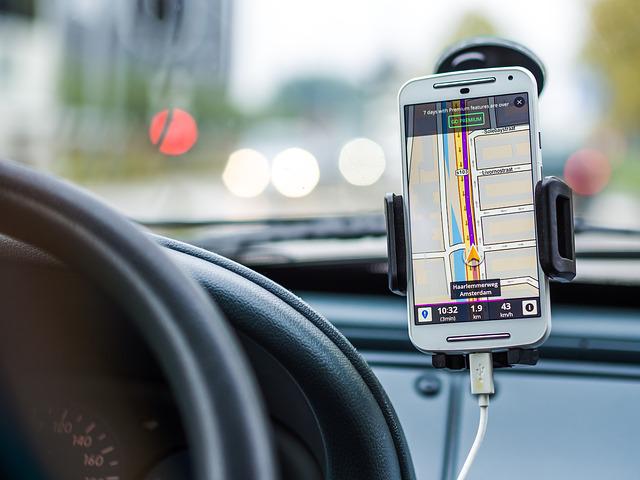 One of the most important factors in ensuring a variety of diverse racetracks across the Superstar Racing Experience schedule was the inclusion of two dirt track races during the six-week race for the championship. After the Camping World SRX Series made two early season stops at Knoxville and Eldora last year, the 2022 campaign sees both of its dirt track races take place in the final two weeks, with the first stop being this weekend at Federated Auto Parts Raceway at I-55.

Known to dirt racers as The Ironman Track, this 0.3-mile clay oval just south of St. Louis in Pevely, Mo. features a lot of speed in a small package. The turns are banked at 19 degrees and the straightaways at 10 degrees, which makes for a lot of action within anywhere from 10 to 15 second laps depending on the division being run. That’s made it a popular stop for World of Outlaws sprint car competition, and it’s made it worthy of being in the SRX spotlight.

Here is a complete guide to I-55 Raceway, which features some very notable names from the Midwest racing scene and beyond.

I-55 Raceway has long been a part of the World of Outlaws schedule, with sprint car races at the track dating all the way back to 1987. Brad Doty won the inaugural World of Outlaws race at the speedway in April of that year, and other sprint car stars who have gone on to win at the track include the Kinsers — Steve, Mark and Craig — Sammy Swindell, Donny Schatz, Christopher Bell, Brad Sweet and more.

The preeminent World of Outlaws event at I-55 is the annual Ironman 55, the longest feature event of the year for the touring series’ sprint car division and one of the tour’s major races leading into the Knoxville Nationals.

I-55 Raceway has attracted many of the top dirt racers in the Midwest as well as nationally. Recent track champions in late models at I-55 include Michael Kloos, Jeff Herzog, Rusty Griffaw and Scott Weber, and this season sees Midwest racing star Bobby Pierce going after the track championship. In World of Outlaws competition, recent years have seen winners such as Sheldon Haudenschild, Daryn Pittman, David Gravel and Rico Abreu.

One driver known to make his way to I-55 is St. Louis’ own Kenny Wallace, one of the three brothers out of the city’s famous racing family. Wallace currently leads the points standings in I-55’s UMP Modified division, winning most recently on June 13.

Representing I-55 this weekend will be Ken Schrader, one of the most famous racers to ever come from Missouri and a name known far and wide almost anywhere cars are raced. The 67-year old from Fenton, Mo. was a longtime fixture in NASCAR, competing in the NASCAR Cup Series full-time from 1985 to 2006.

Over his Cup Series career, Schrader collected four career wins and three straight Daytona 500 poles from 1988 to 1990. Schrader’s resume also includes 18 ARCA wins, two seasons in IROC, an attempt to qualify for the Indianapolis 500, extensive experience in USAC and countless races and victories at the regional and grassroots levels.

Schrader has co-owned I-55 Raceway alongside Ray Marler for the past two decades and now gets to race in SRX at his own track after serving …….