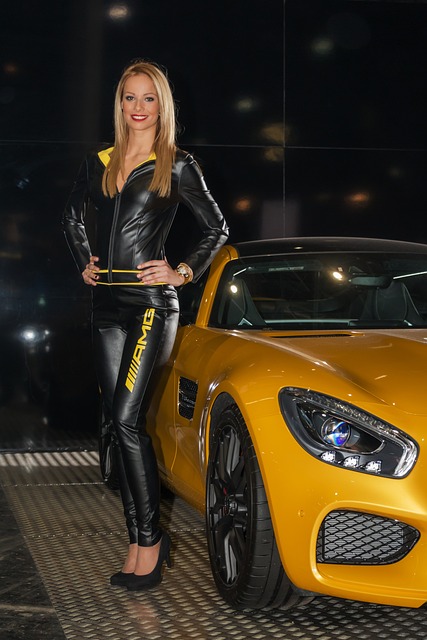 The dream of an entire 3D-printed electric car is somewhere off in the future, but 3D printing has been steadily worming its way into the auto parts field. Everyone is elbowing for a piece of the action, including Canadian auto parts suppliers. They are looking to break out of the pack with Project Arrow, a new electric car featuring a chassis fully functional 3D-printed chassis.

Project Arrow is a concept car, but more likely than not some of those parts will end up in your next electric car as the global auto industry pivots into new technology.

The 3D-Printed Electric Car Of The Future Is Coming, From Canada

Canada is unlikely to be the first country to pop up in a conversation about electric car parts or 3D printing, but Project Arrow could change that.

The new electric car is a concept showcase for the Canadian trade organization, the Automotive Parts Manufacturers’ Association. They launched the program in the summer of 2020 with a design competition, focusing on parts from Canadian companies.

Project Arrow moved along at a rapid clip last year with plans for an official unveiling at CES 2023 in Las Vegas, Nevada, and all is going according to plan. According to various reports the finishing touches were still being applied into December, but the fully functional, driveable electric car will be ready for display at CES on January 5, sporting a 3D-printed chassis from the proudly Canadian company Xaba,

A 3D-Printed Chassis For A More Sustainable Electric Car

CleanTechnica was reminded of the all-Canadian angle by a representative from Xaba, who reached out by email with a reminder that Project Arrow is “the first car to be made from all-Canadian intellectual property.”

“The material used and the production process also makes it the first-ever fully sustainable vehicle, from manufacturing to operation,” they added.

In terms of 3D printing specifically, the sustainability factor can vary depending on the material being extruded, the energy consumed during the process, and where the final product is used.

Manufacturers are beginning to pay more attention to the environmental impact of their supply chains, and 3D printing innovators have been paying more attention, too. Printed parts are becoming common in the automotive field as well as concentrating solar systems, wind turbines, bicycle frames, and batteries, among other applications.

Xaba’s contribution to the field is a high-precision, industrial robot-enabled 3D system it calls the Xaba Intelligent Machine. The system deploys robots that are commonly used in industry today, enhanced by a patented control system.

“It is a configurable commercial control system based on FPGA (field-programmable gate array) technology and incorporates deep learning, while using proprietary data ontology to harness all the meaningful data in the system’s neural network,” Xaba elaborates, referring …….