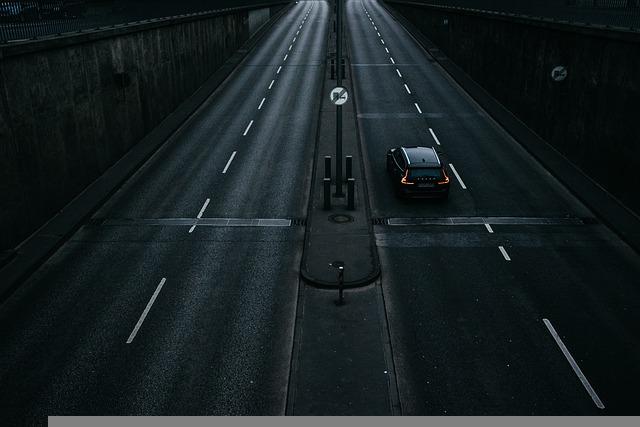 By Elliot Weld (August 24, 2022, 4:47 PM EDT) — Five Hartford, Connecticut-area men have been charged with running an operation to steal catalytic converters from certain types of vehicles and sell them for close to a million dollars.

According to an indictment unsealed Wednesday, Alexander Kolitsas, who owned a business known as Downpipe Depot & Recycling in East Hartford, and one of his employees, Bryant Bermudez, purchased catalytic converters from a ring of alleged thieves, including Roberto Alicea, Francisco Ayala and Theodore Roosevelt Owens. Each of them are charged with conspiracy to transport stolen property and interstate transportation of stolen property.

Kolitsas is also charged with one count of promotional…