5 ways the rail strike could worsen inflation – The Hill 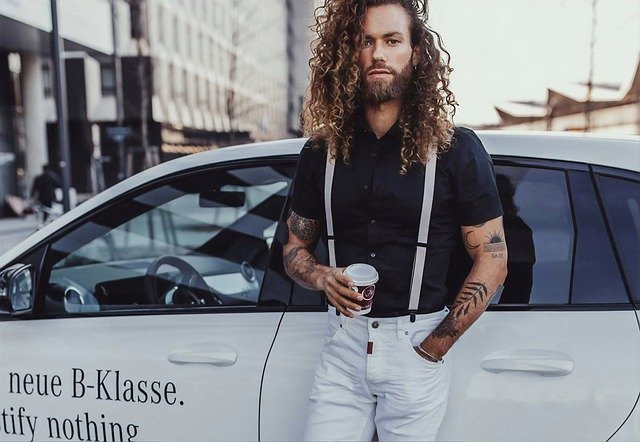 With thousands of railroad workers potentially striking on Friday, the economy is expected to take another hit as major supply lines are cut off across the country.

Shipments of grain, oil and even car parts are likely to be impacted by the strike, forcing more delays on national transportation lines amid existing supply chain disruptions.

The Association of American Railroads (AAR) estimates the strike could have a $2 billion-per-day impact on the U.S. economy.

Here are five ways the strike could further hinder the economy and worsen inflation, which remains at a 40-year high.

It will slow food production

Railroads carry about one-fifth of the nation’s grain supply, so the strike is expected to cause a major disruption for a vital food source.

According to the AAR, 1.6 million carloads of food are transported via rail lines every year.

A railroad strike would likely force other transportation sectors such as trucks and barges to pick up the slack, but that could overburden them.

Trucks already transport close to 70 percent of all grain, according to the U.S. Department of Agriculture.

Mike Seyfert, the CEO of the National Grain and Feed Association, said in a letter this week to union and railroad company representatives that a rail stoppage would “hit right as the fall harvest accelerates” across the U.S.

“Without rail service to move those crops, many facilities will begin to fill to capacity and may be limited on deliveries they can take from producer,” he wrote. “The economic damages across the food and agricultural supply chain would be swift and severe.”

It will disrupt the auto industry

Auto manufacturers rely on rail lines to transport vehicle parts, which are key for assembly and car service.

About 1.8 million car parts are shipped over rail every year, according to the AAR.

Norfolk Southern, which serves 26 auto assembly plants and 35 distribution terminals in 17 states, already issued an advisory this week announcing it was limiting certain shipments ahead of a potential strike.

Additionally, fully built cars shipped via rail to customers are likely to be impacted by the strike.

Energy and gas supplies will be disrupted

Railroads play a large role in the shipment of energy products such as ethanol, crude oil and coal.

Another major shock to the energy industry caused by a railroad strike would increase already high gas prices, which have only just started to come down.

Patrick De Haan, an analyst at GasBuddy, tweeted that a railroad strike could cause average gas prices to jump 35 cents to 75 cents a gallon.

It will raise transportation costs for people by cutting supply

Amtrak, one of the largest national commuter services, operates about 70 percent of its tracks on freight rails, so a strike is likely to increase customer costs and delay travel to certain destinations.

Ahead of a potential strike, Amtrak canceled three long-distance routes from Chicago to California and Washington state.

Amtrak also said it was …….