A big vroom for carmakers – The Business Standard 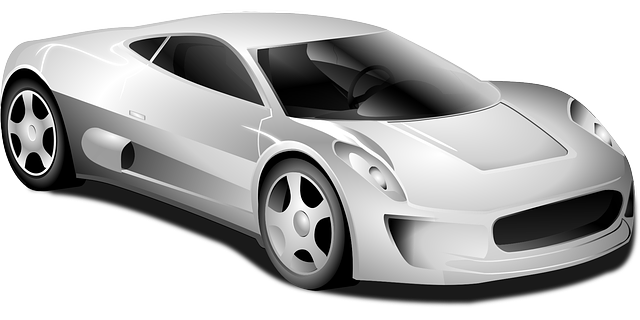 Build a factory here in Bangladesh that would weld and paint bodies of cars with up to 2,500cc capacity and enjoy the benefits of no value-added tax (VAT), no supplementary duties, no advance tax on imports, and no corporate tax till June of 2030 – the government offered to the world’s carmakers on Thursday in a bid to transform Bangladesh a regional car-making hub by the end of the decade.

The fiscal benefits offered in line with the Automobile Industry Development Policy 2021 is set to drastically reduce the total burden of tax and duties on the import value of a completely knocked down (CKD) car to less than 45% till 2025, if car assemblers start with only painting imported body and parts and assemble the car at a modern facility in the country.

Up to 2025, companies may import chassis and body parts with primary quoting of paints by the original manufacturer. After 2025, if the paint-only assembler does not invest in a body welding shop, they have to pay 5% VAT till 2030.

And, if a company welds and completely paints car bodies and other parts locally, the total tax and duty burden will be less than 35%.

To enjoy the benefits, companies need to have their local modern facilities and an agreement to train sufficient local workers to transfer technology alongside having their manufacturing registration with local authorities, according to a statutory regulatory order (SRO) of the National Board of Revenue’s (NBR) published on Thursday.

The investors would enjoy a huge duty benefit that would give them a price edge in the market, as imported completely built units (CBU) of gasoline engine cars are subject to at least 127% tax and duties, which is at least 90% for CBU hybrid cars and locally assembled gasoline cars, said car industry people.

Investing in a modern paint shop, assembly line, testing, quality control, and pre-delivery inspection facilities, as required by the NBR SRO, the price of a Mitsubishi Outlander could reduce by more than 15% in less than a year, if the car industry’s costs at every level stop soaring, said Rangs Group Executive Director Mustafizur Rashid Bhuiyan.

With gradual investments for local body building, the unit price reduction would be much higher, he added.

Counting on the market potential, companies are already investing in local car assembly plants and the policy is likely to turn them into manufacturers in a few years, said Matlub, who is the chairman of Nitol Niloy Group – the local partner of India’s Tata commercial vehicles and Hero two-wheelers.

His company has built a car assembly plant in Ishwardi, Pabna after a collaboration agreement with Tata and the first car from the plant would hit the roads by a year.

Zakir Hossain, managing director of Bangla Cars Ltd which is assembling and painting cars at Narayanganj, is happy to expect the reduced tariff in the coming months as his company has already invested for the required painting, assembling and testing facilities at the plant.