A Mechanic Found a Trove of Artworks in a Connecticut Dumpster. They May Be Worth Hundreds of Thousands of Dollars – artnet News 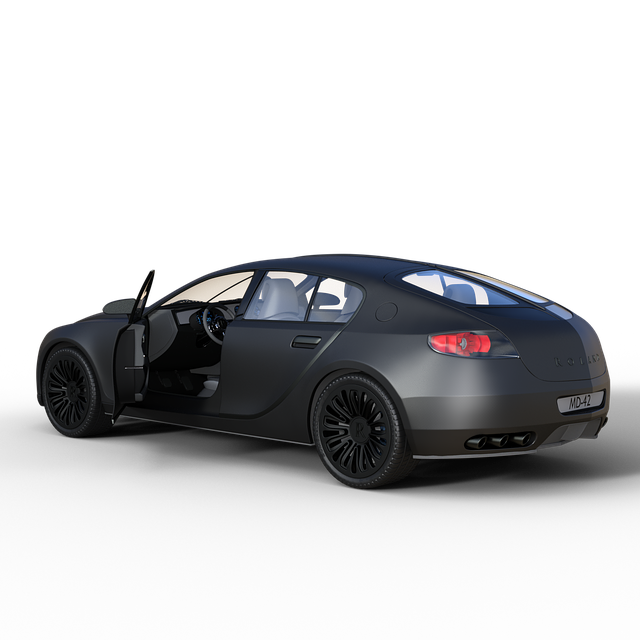 Four and a half years ago, a mechanic pulled a trove of unidentified artworks from a Connecticut Dumpster, hoping to use them for Halloween decorations. But after some amateur sleuthing, he learned the pieces belonged to a once-prominent New York artist—and they may be worth hundreds of thousands of dollars.

The artworks, it turns out, were made by Francis Hines, a late, largely-forgotten Abstract Expressionist who made a name for himself wrapping canvases, sculptures, and even entire buildings in fabric before departing the New York art world for a quiet life in Connecticut.

Next month, roughly 30 examples of his output will go on view across Hollis Taggart’s two gallery locations in New York and Southport, Connecticut, where prices will range from $12,500 to $20,000 a pop.

The mechanic, Jared Whipple, came across the artworks in September 2017 after being tipped off by a contractor friend whose company had been hired to clear an abandoned barn in Watertown—presumably Hines’s studio. Driving to the site the next day, he and another friend found hundreds of paintings and sculptures in the trash, most swathed in protective plastic, some also covered in mold, dirt, and other debris.

“We were not able to wrap our heads around what we saw,” he wrote on a website dedicated to the artist. “It was gut-wrenching and very upsetting for us to get to see what looked like a lifetime of somebody’s artwork being thrown into Dumpsters and heading for the landfill. It did not sit right with either of us, and within minutes we decided that part of the collection should live on.”

The men hauled off the art. If nothing else, they thought, it could make for a good ‘haunted art gallery’ Halloween installation the following month. But after unwrapping the artworks, Whipple began to reconsider their value.

“I started seeing some that really grabbed my attention and made me step back to take a better look.” he recalled. “It was something that fine art had never done to me before.  Being a mechanic my whole life, I was able to pick out many hidden car parts and noticed a bio-mechanical theme going on with some of the artwork.”

It was around this time that Whipple learned who was behind the creations, too. On the back of a 1961 canvas was a full name: “Francis Mattson Hines.” For years after, the mechanic researched Hines’ life. He contacted the artist’s family, who allowed him to keep the work, and former dealer, who filled in details about Hines’s career. The latter introduced him to art historian Peter Hastings Falk, who came to see the collection hanging in an indoor skate park Whipple and others had built.

“I was so intrigued,” Hastings Falk told CT Insider. “I was just really surprised at what I saw.”

Hines, who passed away at the age of 96 in 2016, wrapped several New York buildings throughout his career, including the Washington Square Arch and the Port Authority Bus Terminal, the historian explained, comparing his work to that of Christo and Jeanne-Claude.