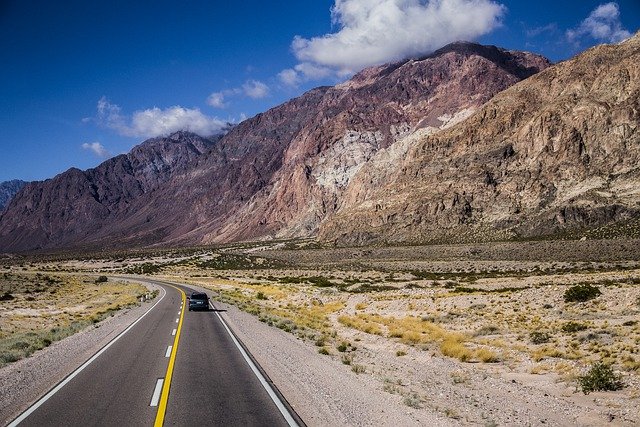 The company says the verdict proves they did little wrong. The president of the Better Business Bureau of WI (BBB) says there’s a difference between illegal and unethical.

Bradley Watts is an auto mechanic in Alabama. So, why is he interested in the outcome of a lawsuit in Milwaukee County? He bought a used car engine from the defendant.

“It looked awful. It looked like it was in a forest fire,” said Watts.

Watts says he bought the engine online from Quality Used Engines, one of at least ten auto parts websites that can be traced to a warehouse in Cudahy.

“It wasn’t even steam cleaned,” said Watts. “Zero compression. It was bad.”

Watts says he was sent three replacement engines, but “every one of them were bad.”

Contact 6 first reported on the company behind the website, Midwest Auto Recycling, in 2017. That’s when the State of Wisconsin filed a lawsuit accusing the company of misleading consumers.

The state’s lawsuit claimed Midwest Auto Recycling used misleading advertisements regarding its testing, mileage, sales quotes, location and more. Some of their websites listed addresses in other states, but the Department of Justice (DOJ) said all of the company’s business went through Cudahy.

The company’s manager, Alfred Talyansky, testified at trial that the out-of-state addresses were just virtual offices, and a tactic to draw more customers nationwide, as were the multiple websites.

“The more space you take up in Google, the more traffic you get,” said Talyansky.

“Why are we here?” attorney Douglas Rose asked the jury. “There was a representation, “largest used nationwide inventory.” So what?”

FREE DOWNLOAD: Get breaking news alerts in the FOX6 News app for iOS or Android

A jury seemed to agree, clearing the company of most of the claims against it.

“This is a good Wisconsin business that didn’t deserve to be put through this,” Rose told Contact 6 after the verdict.

The jury found the company did mislead consumers about its out-of-state addresses, which have been removed from their websites.

“Those changes were made a long time ago. I found it to be a real picayune complaint in the first place,” said Rose. “Other than that, this jury found absolutely everything else in our favor.”