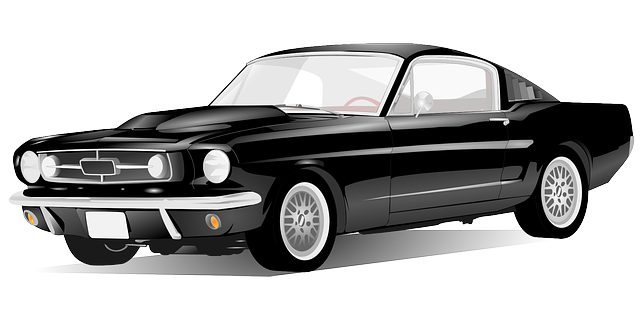 The celebration caps Jennerstown‘s triumph in the Advance My Track Challenge, which encouraged race fans across the U.S. and Canada to vote for their favorite local NASCAR home track. As the winning track, Jennerstown won $50,000, which the track team will use to construct a family-friendly and ADA-compliant restroom for fans.

“Fans have been gathering at Jennerstown to watch racing for decades, and we‘re delighted to recognize the community and track team as winners of the Advance My Track Challenge,” said Jason McDonell, Advance‘s executive vice president of merchandising, marketing and eCommerce. “It is great to see how the Jennerstown team plans to reinvest the winnings into their facility, ensuring their track will continue to be enjoyed by future generations. With fireworks, autographs and great racing, it‘s going to be a memorable night for local fans.”

“The whole community rallied around our speedway all year,” said Bill Hribar, Jennerstown Speedway‘s general manager. “Winning the Advance My Track Challenge has been a great example of the pride our community has in the speedway. It‘s only fitting to spend the prize on improving our facility to serve the needs of our entire community, with a modern, ADA-accessible restroom.”

The Advance My Track Challenge began April 5, with 21 NASCAR Advance Auto Parts Weekly Series tracks represented in the program‘s first round of voting. Fans voted up to three times daily in the first round of voting. The six tracks receiving the most fan votes — including Jennerstown — were part of the challenge‘s final voting round, which took place May 9-13. Jennerstown was announced as the winning track on May 18. More than 130,000 votes were tallied during this year‘s program.

Learn more about the local drivers, teams and NASCAR home tracks that make up the NASCAR Advance Auto Parts Weekly Series by visiting the series page on nascar.com.