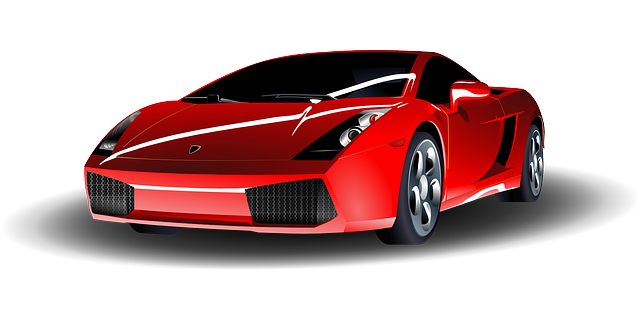 Car thefts likely declined across Connecticut last year after experiencing a brief upturn early in the pandemic, according to new data presented to lawmakers on Thursday.

Preliminary crime statistics from state and local police departments last year showed car thefts declining between 4 and 10 percent from the 7,773 incidents reported in 2020, which coincided with a nationwide increase in property crimes.

The latest numbers were compiled by the Institute for Municipal and Regional Policy at Central Connecticut State University, which presented the findings to members of a legislative committee with oversight of juvenile justice matters.

Lawmakers and police officials have largely attributed the increase in car thefts during the pandemic to teenage thieves, causing some officials — particularly Republicans — to call for a renewed crackdown on crime and stiffer penalties for juvenile offenders.

Despite the common association between car thefts and youths, Kenneth Barone, the associate director of IMRP, said on Thursday roughly a third of people arrested for car thefts are under the age of 18, though he pointed out a significant number are in their early 20s.

Youths once made up nearly half of those arrested for car thefts in the early 1990s, Barone added, when the overall number of thefts was drastically larger than today. The state saw an all-time low in the number of reported car thefts in 2019, with 5,964.

“Since the records that [the Connecticut Department of Emergency Services and Public Protection] has made publicly available since 1985, we’ve generally been on a downward trend in auto thefts,” Barone said. “We’re nowhere near where we were 20 and 30 years ago with this crime.”

Christina Quaranta, executive director of the Connecticut Criminal Justice Alliance, said the latest figures were a promising sign amid the focus on juvenile crime.

“Young people are dealing with things that we and you cannot imagine,” Quaranta said. “We need to invest in young people to have their needs met so we don’t have to talk about this again next year.”

Barone added that the declines in vehicle thefts were seen across the state last year, including a decrease of 11 percent in Hartford, 15 percent in New Haven and 11 percent in Bridgeport. More than half of the towns with municipal police departments in Connecticut likely saw a decline in car thefts last year, Barone said.

The preliminary data from 2021 showed car thefts beginning to decline in the second half of last year as pandemic-era restrictions were lifted, Barone said, adding that the earlier spike in thefts showed “a pretty clear correlation” to the impacts of the COVID-19 pandemic.

“I think if the COVID-19 pandemic continues to remain under control, it’s likely that motor vehicle thefts will continue to decline through 2022,” Barone said.

Gov. Ned Lamont has proposed his own set of anti-crime initiatives during this legislative session, including funding to hire new police officers and deploy mobile crime labs, as well as giving officers the authority to ask people who openly carry firearms to show their permits.

While car thefts have been declining, there has been a recent surge in catalytic converters stolen from vehicles.