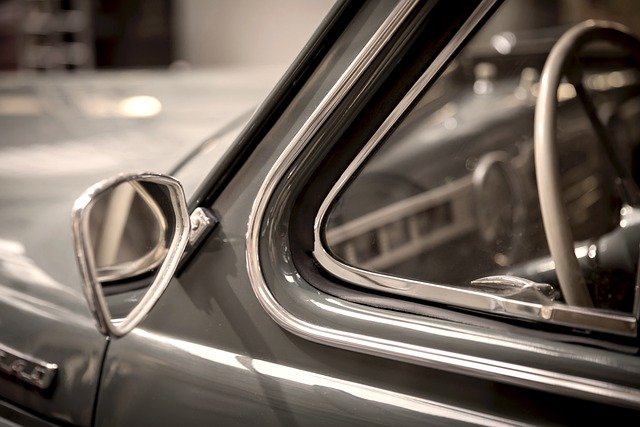 A pursuit of a white Chevy Tahoe that originated with Costa Mesa police was taken over by the California Highway Patrol on the 5 Freeway in Santa Ana. Authorities said there were possibly three suspects in the vehicle suspected of catalytic converter theft.

The driver of the Tahoe reached speeds of over 100 mph, with a blown tire and headlights off, while weaving through traffic on the freeway.

At one point, CHP did attempt a PIT maneuver that struck the Tahoe, though the driver was able to continue evading officers.

The suspect or suspects in the Tahoe were also throwing car parts from the window, as well as a black bag of tools. CHP has reportedly recovered at least the bag of tools from the freeway.

Cloud coverage over San Clemente and the surrounding area forced Sky9 to give up tracking the pursuit.

Authorities apprehended all suspects in central San Diego at about 9:50 p.m.