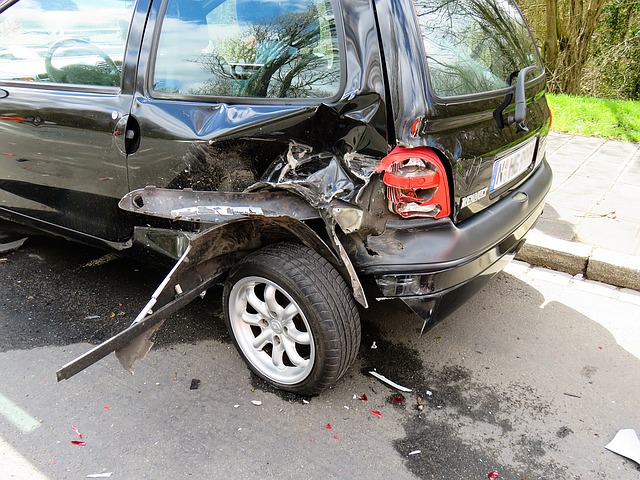 AlphaTauri has become the latest F1 team to reveal images of its new car, the AT03, ahead the 2022 Formula One season.

The car will be driven by Pierre Gasly and Yuki Tsunoda and powered by an updated version of last year’s Honda engine, rebadged under the Red Bull powertrains name now Honda left F1.

“I am excited to finally reveal what our 2022 Formula One car will look like,” team principal Franz Tost said. “It is a completely new era for F1 and we hope that this package will be very strong, following last year’s success.

The AlphaTauri has a revised livery in the Red Bull clothing brand’s colours. AlphaTauri

“Once again, we have worked closely with AlphaTauri to launch our new car and I think we’ve managed to deliver something very special.”

AlphaTauri is Red Bull’s fashion brand and the team’s launch video featured the drivers dressed in AlphaTauri clothing alongside a CGI model of the new car.

A press release said “the actual AT03 will make its first official F1 appearance at next week’s Barcelona test, but in the meantime the innovative [launch] video tells the story of the synergies between fashion and motorsport through three main pillars”.

It added: “It starts with a Monolith in the CGI world, representing the team’s technology, state-of-the-art facilities, and know-how of the people who have produced the car.

“Each element then moves towards the second pillar, the Portal – signifying AlphaTauri and its technology – that ‘dresses’ the AT03, drivers and models, as they move into the real world, the World of AlphaTauri.

“This final pillar demonstrates the product of the partnership, where the ‘Style Of A New Era’ materialises across both fashion and F1.”

The AlphaTauri AT03 shares components, such as a gearbox and rear suspension, with the Red Bull RB18. AlphaTauri

The AT03 has been designed to meet F1’s new technical regulations, which have changed the look of this year’s cars and aims to promote more overtaking in races.

However, by only releasing digital renders of the car rather than photos of the final product, AlphaTauri will likely hide a number of key design details until the launch.

“With the change to the aero regulations being extensive, there is clearly a lot of scope to experiment with new ideas and new aero concepts, but at the same time the new regulations also provide an increased risk of going down the wrong development path,” technical director Jody Egginton said.

“I am quite sure there is plenty of scope for teams to come up with innovative aero solutions but at the same time, I expect that the hidden details of aero development will be a significant contributor to what teams are able to achieve from the aero regulations.

“I’m pretty confident people are going to turn up at the first test with an interesting range of interpretations of the regulations and this will provoke discussion and investigation of possible development directions for all the teams’ in-season development plans.”

As part of the AlphaTauri’s connection with the senior Red Bull team, the new AT03 will share a number of components with the new Red Bull RB18, which has yet to be revealed despite a …….