Amped up about EVs: Car owners share enthusiasm at Vancouver Peace and Justice Fair – The Columbian 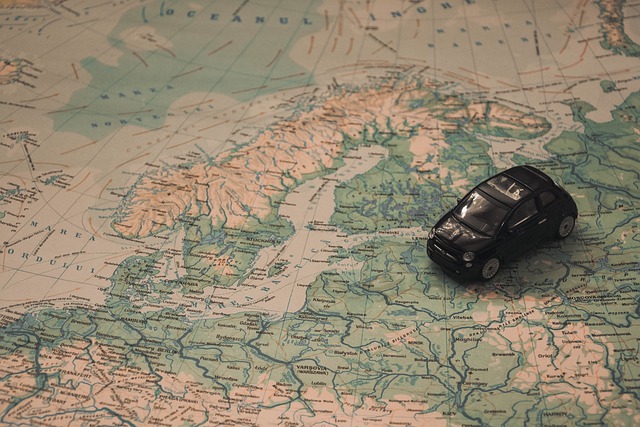 
If the combination of high gas prices and Inflation Reduction Act incentives has piqued your curiosity about owning an electric car, you can find out more at the Vancouver Peace and Justice Fair on Saturday.

“No one is trying to sell anyone a car,” said Tracy Ceravolo of Ridgefield, organizer of the EV display.

It’s just one part of the larger fair, which runs from 9 a.m. to 4 p.m. with 75 booths, live performances and re-enactors portraying such historical figures as Martin Luther King Jr. and Harriet Tubman.

The dozen or so cars that will be on display aren’t from dealers, just from others like Ceravolo who love their electric vehicles. (She and her family are proud owners of a 2011 Nissan Leaf and a 2019 Chevy Bolt.) Some of the owners will offer test rides (not drives) in their EVs, she said. The display will include a Mitsubishi i-MiEv, a Rivian and a Mustang, among other makes and models.

“None of us is getting paid for this. We’re standing there because we think it’s a better way to go,” she said. “How much do you have to believe in this technology to stand around for four hours and let people climb in and out of your car?”

The owners want to dispel misconceptions about electric vehicles, and differentiate them from hybrids that run on a battery charged by a combustion engine.

“People really don’t understand that it does not take gasoline. They think there’s a gas tank, that it has a regular engine,” Ceravolo said. “I think people don’t realize how much less it costs to drive and maintain an electric vehicle. There are so many fewer parts that there’s almost no maintenance other than tires and windshield wipers.”

Perusing the display is the easy part. Taking advantage of Inflation Reduction Act incentives requires serious homework. The act extended a $7,500 tax credit for purchase of new electric vehicles through 2032. Buyers of used electric vehicles can get a credit for 30 percent of the purchase price up to $4,000 starting Jan. 1.

Not every EV is eligible, however. The website fueleconomy.gov lists the ones that probably are. The hitch: Only models that undergo final assembly in North America get the tax credit. Even models on the list might be assembled in several locations.

What: Vancouver Peace and Justice Fair.

To find out for sure if a car you’re considering is eligible for the credit, you have to look up the vehicle identification number online at www.nhtsa.gov/vin-decoder. The “Plant Information” field at the bottom of the page says where the car was built.

The credit phases out for models when 200,000 have been sold, as explained on the Internal Revenue Service website. That means that some popular cars aren’t eligible for the rest of the year, including the 2022 Chevrolet Bolt EV and …….