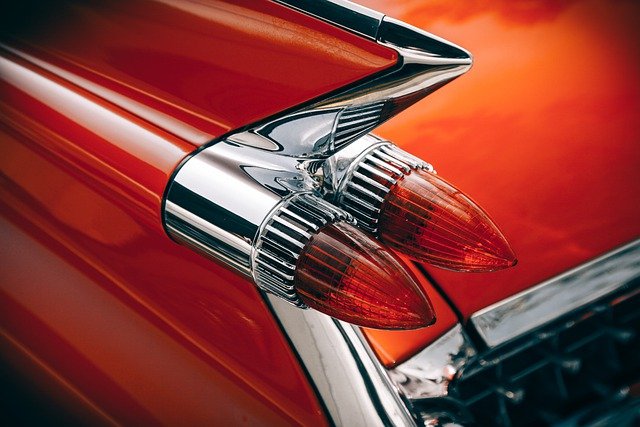 The next charging stop, several hours later, was at a gas station and convenience store selling hunting knives, auto parts and beef jerky. The Electric Circuit chargers looked a little out of place.

A man heading south in a Tesla pulled up, and we chatted about our vehicles. He was topping up en route to a Tesla supercharger about 90 miles farther south. (Tesla’s network is concentrated in southern Quebec, where most people live.) A family of four arrived in an electric Hyundai.

Quebec has 150,000 electric vehicles on the road, compared with 113,000 in New York State, an indication of how ubiquitous charging can encourage ownership.

Then came a big gap in the charging network on the road to Val d’Or. I made it to the hotel with about 25 miles to spare, but the charger in the parking lot, not operated by Hydro-Québec, was broken. Luckily, there was an Electric Circuit fast charger next to the city hall a few miles away. In the gathering darkness, men were drinking beer at nearby picnic tables.

Chargers are plentiful in Val d’Or and the surrounding area, and there are a surprising number of electric vehicle owners. There is a free charger in the parking lot at city hall in the town of Amos, where I interviewed the mayor, Sébastien D’Astous, who drives a Nissan Leaf.

Sébastien Lemire, who represents the region in Parliament, owns a Chevrolet Bolt. Driving to Ottawa for legislative sessions is a challenge, he said, especially during bitter winters, when batteries can store much less energy. To maximize range, Mr. Lemire said, he turns off the heat and bundles up in thick mittens, a hat and boots.