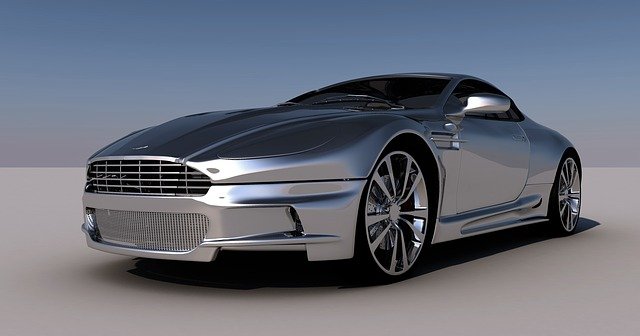 TORONTO, April 13 (Reuters) – Canada’s accelerated timeline to fully embrace electric vehicles (EVs) presents a threat to some auto suppliers and auto mechanics, with the latter pinning hopes on a key legislation to adapt to the changing needs of the industry.

Last month, Justin Trudeau’s Liberal government set out a mandatory target for all new light-duty cars and passenger trucks to be zero-emission by 2035, from an earlier goal of 2040. Recent investments by General Motors Co (GM.N) and Ford Motor Co (F.N) in their Canadian units to primarily boost EVs give the parts industry some hope in the immediate future. read more

“Where there’s risk is on the parts manufacturers that make parts for internal combustion components like engines and transmissions,” said Flavio Volpe, president of the Automotive Parts Manufactures’ Association.

Volpe noted these parts will disappear in future years, and there are concerns the companies won’t be capable of adapting, if they even remain the suppliers after new competition enters the market.

Auto parts are Canada’s fifth-biggest export industry, employing roughly 71,400 workers as of January, according to official data. Volpe is still confident many established parts makers will be preferred, given their track record.