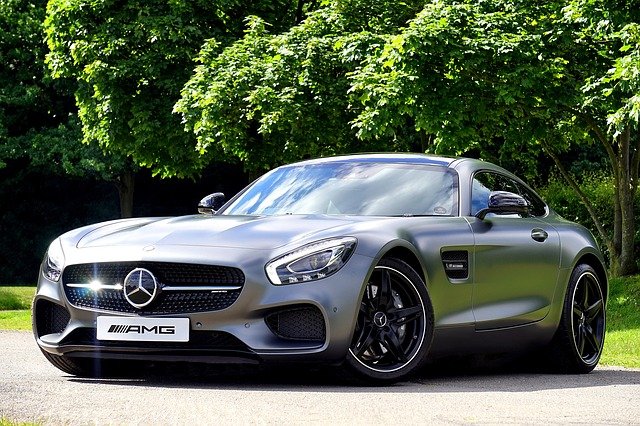 3D printing can be a time-consuming and expensive hobby — even if you try to do it on the cheap. It feels like I’ve adjusted, replaced, or upgraded half the parts on my Ender 3 Pro. It’s been fun, but never easy.

But what if a truly consumer-ready 3D printer changed that? We may be about to find out. Trusted phone charger company Anker is officially expanding beyond its Eufy smart home devices, Soundcore audio, Nebula projectors and Roav car accessories into 3D printing this year — and not in a small way. The just-revealed AnkerMake M5 looks like it could give leading brands a serious run for their money.

Vases are a relatively fast thing to print on any FDM printer, but the M5 could make them even faster.

Launching on Kickstarter later today for an early bird price of $429 (though Anker suggests it’ll cost $759 or more at retail), the AnkerMake M5 will come standard with nifty features you’d often have to tack onto competing printers — like a webcam that lets you watch prints remotely, records timelapse videos of your creations, and can automatically pause a print job and alert you if it sees the printer produce a molten plastic mess instead of a useful part.

But its flagship feature is something far more fundamental: Anker claims it prints five times faster than the competition. And I don’t mean “theoretically you can set it to print really really fast if you painstakingly calibrate it.” I mean Anker is claiming that you can take the printer’s two halves out of the box, connect them with eight screws, plug in two USB-C cables and a power adapter, and it will automatically print at 250mm/sec because that is its default setting. “That’s our baseline for this,” Anker spokeperson Eric Villines tells me.

250mm/sec is indeed five times faster than my Ender 3 Pro’s default speed, and more than five times faster than the leading Prusa MK3S+’s quality setting, and I don’t think I can overstate how big a deal it might be for the hobby if it’s true. 3D printing can be an incredibly slow process, but Anker is suggesting it can cut that from a day to a matter of hours, or from a few hours to less than an hour, with a printer that lets you build parts the same size (maximum 235 x 235 x 250mm) as the most popular options on the market.

It’s not clear what secret sauce keeps your parts from getting shaken right off the printer at that speed, but it sounds like it could be a lot of things. Anker claims it’s moving the Y-axis build plate using a fancy stepper motor with “high-subdivision drivers” and two belts instead of one. The gantry is raised and lowered on two lead screws instead of one for stability. It’s got a removable textured build surface, similar to Creality’s printers, which I’ve found excellent at keeping prints stuck to the plate. They gave the printer a weighty, die-cast aluminum alloy base to keep it stable. And Anker is claiming “advanced algorithms …….