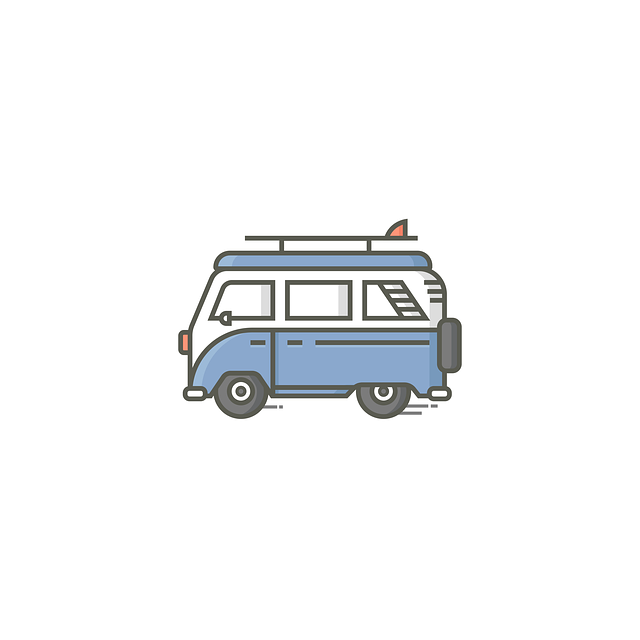 Originally formed in 1957, the club is the longest-running car club in South Dakota and among the oldest in the United States.

From car parts to collectibles and everything in between, and even food for shoppers, vendors offered stuff for people to look through as they searched for hard-to-find parts and anything that looked interesting.

Vendors usually pay a small fee to get in, with that money going to the club to help maintain its location. The event is free for shoppers dropping in, and while money is important, it doesn’t seem to matter as much as the camaraderie and love of anything on four wheels.

“Car people are the fun people of the world, at least in our minds” Dennis Volmer, a member of the club said. “Most people put a lot of time in, and these parts are probably things that they couldn’t buy. And one man’s junk is another man’s treasure, so it is just a fun time.”

The event usually happens once a year, but more information on the club can be found here. They currently have over 50 members and are always looking for more people to join.