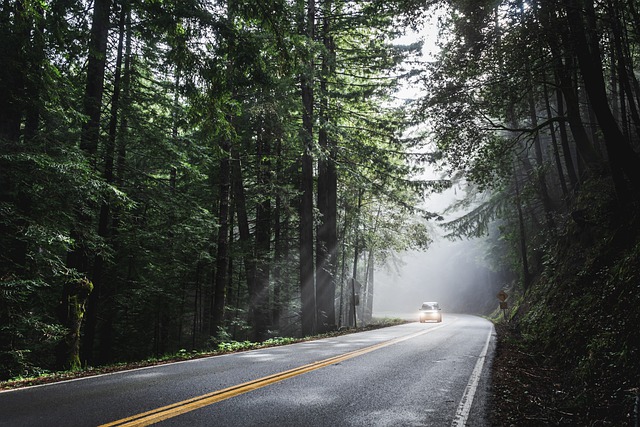 Soaring gas prices aren’t the only expense U.S. drivers are grappling with these days. Insuring a vehicle costs roughly $700 more now than before the coronavirus pandemic, industry data shows.

The typical motorist will spend $1,771 on auto insurance this year, up nearly $100 from 2021, according to a new Bankrate study. But that is up sharply from 2019, when annual premiums totaled $1,070, according to the National Association of Insurance Commissioners. That is raising the costs of car ownership at the same time that buying, servicing and fueling a vehicle also gets pricier.

“Households’ transportation budgets are already under significant financial strain amid the highest inflation in 40 years, and almost every facet of driving is getting more expensive,” Bankrate analyst Sarah Foster said in a statement.

Gas prices, which hit a record high of $4.33 a gallon on March 11, now average about $4.22. Meanwhile, the average price of a new car is up 12% from a year ago, the U.S. Labor Department reports. A typical new car now costs $46,404, according to Kelley Blue Book. The price of used cars has increased a stunning 41% in the past year and now averages roughly $29,000, Edmunds data shows.

The Bankrate study examined the nation’s 25 largest cities to determine where drivers pay the most in car insurance as a portion of their annual income. It found that motorists in Boston and Seattle pay the least, at around 1.3% and 1.5% respectively. Drivers in Miami and Tampa, Florida, face the steepest car insurance costs at 5.5% and 5% of their earnings, respectively, according to Bankrate.

“Drivers have many different routes to lower their car insurance costs, and the urgency is even higher for those who live in Miami, Tampa or Detroit, where drivers spend almost two times more of their income on insurance than the national average,” Foster told CBS MoneyWatch. “”At the end of the day, insurance has no one-size-fits-all. Every company will offer something different, meaning comparison shopping is the single most important step to make sure you’re not leaving money on the table.”

In general, a driver’s car insurance rate is based on the vehicle, the person’s driving record, where they live and other factors. Bankrate also found that adding a teenager to the policy, getting a speeding ticket and having a low credit score often raises car insurance costs.

There were fewer drivers on the road in 2020 as COVID-19 led millions of Americans to work from home and shuttered businesses. As driving declined, consumer advocacy groups pushed insurers to refund customers. Allstate, Farmers and others eventually returned at least $1 billion to customers.

Khristopher J. Brooks is a reporter for CBS MoneyWatch covering business, consumer and financial stories that range from economic inequality and housing issues to bankruptcies and the business of sports.