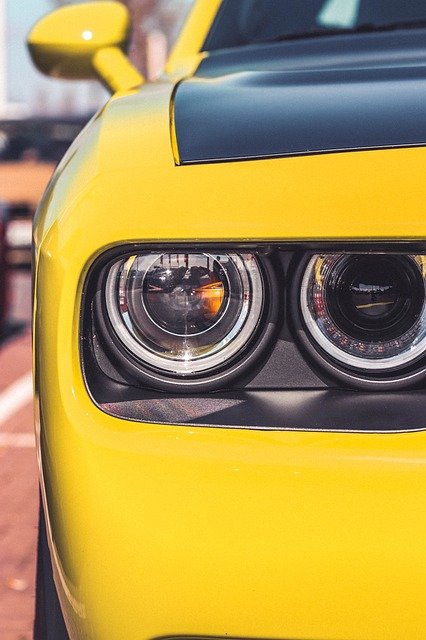 A Strawberry Point man who strips antique tractors for parts to resell had been illegally burning the tires from the tractors until March, when someone reported a fire on his property north of town, according to the Iowa Department of Natural Resources.

Jerry Everitt, 81, has agreed to stop burning the tires and is in the process of removing the remaining tires from the property.

“He acted like he didn’t know that he wasn’t supposed to burn them,” said Andrea Errthum, a DNR environmental specialist who investigated the fire. “He understands he’s not supposed to do it now.”

The nearby Volga Fire Department responded to the property at 15084 Canoe Road on March 7 when someone reported a fire with black smoke, a DNR report said. Firefighters extinguished three piles of burning tires.

It’s illegal to burn tires because of the toxic gases and ash that are released into the air, and violations can result in $10,000 fines, according to a DNR fact sheet about tire disposal.

Further, the law limits the number of tires people can stockpile to the equivalent of 500 passenger car tires by weight. Those tires weigh about 20 pounds apiece, whereas tractor tires can weigh hundreds of pounds.

DNR officers estimated that Everitt’s property had too many tires, but a precise number was difficult to ascertain because the tires were scattered in a grassy field with tall weeds.

Everitt told Iowa Capital Dispatch there are “a lot” of tires but didn’t know how many.

“I’ve been working on it every today,” he said of removing the tires. “Took a load in today. Taking a load in tomorrow. It’s gonna take me a couple years.”

Everitt said he usually burned tires once each year in March, after a snowfall and when the wind was blowing in a certain direction to avoid having the fires spread.

Everitt will not pay a fine for the burning if he disposes of the remaining tires properly, according to an agreement with the DNR.

“He has been very cooperative,” Errthum said.