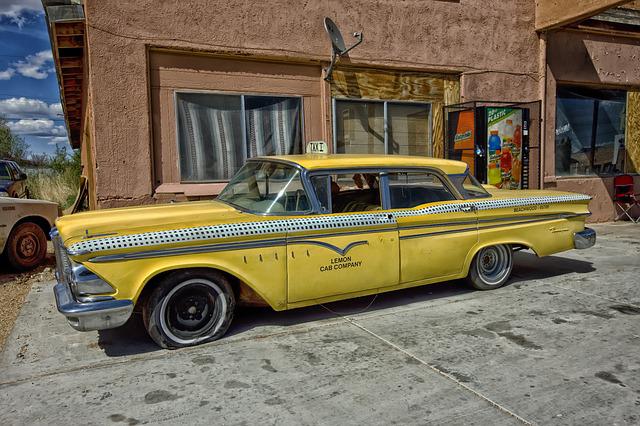 August 10 (Renewables Now) – Argentine power producer YPF Luz has secured corporate off-takers in two members of the Toyota Group for part of the production from its 100-MW Zonda solar farm in Argentina.

The contracted output corresponds to 1.5 MW of the Zonda solar farm’s capacity, and 80% of Toyota Boshoku and Sewtech’s electricity demand in Argentina, YPF Luz said.

Zonda is the first solar project for YPF Luz, following a string of wind farms. The solar plant is currently under construction, with an inauguration date set for early 2023.

Toyota Argentina has been YPF Luz’s PPA customer since 2018, when they signed a ten-year agreement for the supply of renewable energy to the car maker’s factory in Zarate, Buenos Aires.

At present, YPF is supplying 15.9 MW of wind power from its Manantiales Behr and Los Teros wind farms to Toyota.