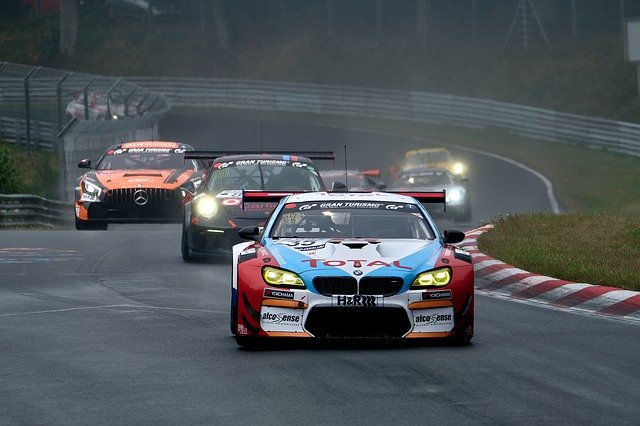 For a second time, in February, Japan’s Toyota Motor lowered its production forecast for the fiscal year ending March 31 to 8.5 million units. Its first revision was in September 2021 to 9 million units from an initial forecast of 9.30 million units.

In addition to the chip cuts, high commodity prices could hinder recovery plans – Russia’s invasion of Ukraine along with high energy costs could keep prices inflated.

Chipmakers are taking steps to ban chip exports to Russia. Would this free up some supplies for other markets? The impact could be minor as Russia obtains about 70% of its chips from China.

Nevertheless, the list of global vehicle makers stopping operations because of the Russia-Ukraine crisis is growing. Toyota halted vehicle production indefinitely at its St. Petersburg plant in Russia from March 4, joining counterparts such as Mercedes-Benz, Ford and BMW.

Amid the chip cuts, sanctions resulting from the Russia-Ukraine conflict rippled globally.

European vehicle makers will be affected as supply lines from the two countries dry up. South Korea’s Hyundai Motor and Kia Motors will be hurt as they have production plants in Russia. Hyundai accounted for 10.3% while Kia held 12.3% of Russia’s 2021 vehicles market.

Electric vehicle ambitions could also be derailed. Ukraine is a major producer of nickel and aluminum – materials needed for battery and EV components.

Meanwhile, Russia is not expected to affect the global chip sector much as it accounts for only 0.1% of the market, according to the Semiconductor Industry Association.

“…The semiconductor industry has a diverse set of suppliers of key materials and gases, so we do not believe there are immediate supply disruption risks related to Russia and Ukraine,” the association said Feb. 24.

The industry, however, is dependent on Ukraine-sourced rare gases such neon, a gas integral to the lasers used in chip-making processes.

US manufacturing continued to grow as the Purchasing Managers’ Index widened to 57.3 in February from 55.5 in January, supported by output and new orders. But vehicle production was in the red as chip shortages and disruptions to supply chains hindered buildups of inventory.

Automakers and analysts project that supply chains and vehicle production could stabilize by the end of the year.

A US Commerce Department report stated the chip shortage will exist well into the last part of 2022, and possibly even 2023. Amid the negative factors, flat steel spot prices fell from record highs set in 2021.

New passenger car registrations in the European Union fell 6% year on year to 682,596 units in January, the lowest January on record and the seventh consecutive month to see year-on-year falls, data from European Automobile Manufacturers Association showed. This was attributed to ongoing semiconductor shortages still negatively affecting car sales across the region.

European vehicle makers curtailed their production as automotive parts, such as wire harnesses, from shut Ukrainian plants stopped, and forced the makers to look for alternative supply sources.