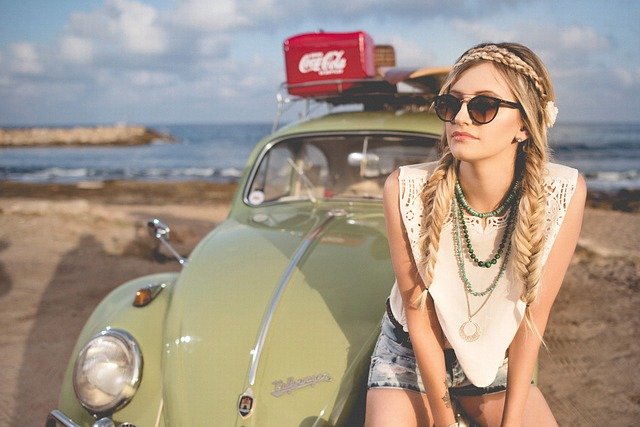 Excuses notwithstanding, the bottom line is that Novartis will not file Kymriah for this early use, the Swiss firm confirmed to Evaluate Vantage. A bigger question is whether the strong event-free survival benefit shown in Yescarta and Breyanzi’s corresponding successful trials is enough to see these two competitors filed and approved for use in the second-line setting.

Presentation at Ash of detailed data from all three studies in question, Breyanzi’s Transform, Yescarta’s Zuma-7, and Kymriah’s Belinda, has made the possibility of Car-T replacing second-line stem cell transplantation in lymphoma one of the biggest topics of this year’s meeting. Each trial compared Car-T against standard of care, meaning chemotherapy followed by transplant in patients who go into remission.

But a key issue has emerged, in that a majority of patients in the control cohorts of these three trials crossed over to Car-T on disease progression – as part of protocol in Transform and Belinda, and off-protocol in Zuma-7. Thus the EFS metric loses importance if an absence of overall survival benefit suggests that patients relapsing on second-line standard of care can still be rescued by Car-T in its currently approved third-line setting.

The jury is still out on whether this is the case. Both the successful trials, Transform and Zuma-7, showed an immature OS analysis numerically favouring Breyanzi and Yescarta, the former with widening survival curves, admittedly from an interim analysis.

However, for her part University of Colorado Cancer Center’s Dr Manali Kamdar, who presented the Transform data on Saturday, said patients who got Breyanzi later (after crossing over from standard of care) did not do as well as those who got it earlier. This appears to back the importance of giving Breyanzi second rather than third line.

However this plays out, it will be up to regulators to determine whether the EFS benefits Bristol and Gilead have shown are enough to secure second-line approvals in the absence of a mature OS analysis. The EFS findings themselves show Yescarta and Breyanzi beating second-line standard of care by a huge margin, cutting risk of progression by over 60%.

Moderating a press briefing, Dr Laurie Sehn of University of British Columbia said it was “inevitable that [Car-T] will become the standard of care” in second-line lymphoma. Without being drawn on which therapy was better, she noted that the Zuma-7 data were very mature, while Transform’s was an interim analysis.