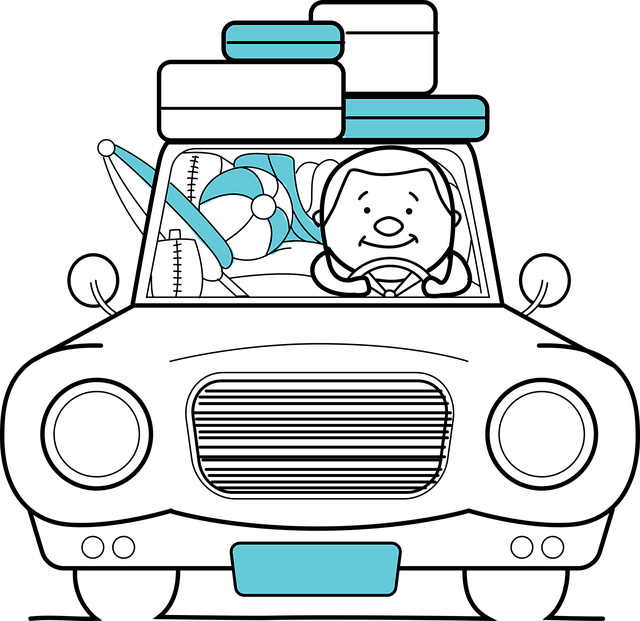 TOKYO — The French-Japanese auto alliance of Renault and Nissan plans to invest $26 billion in electric vehicle technology over the next five years, the companies said Thursday.

The alliance, which also includes smaller Japanese automaker Mitsubishi Motors Corp., plans to share research, auto parts and technology to bring down costs and produce 35 new electric vehicle models by 2030, aiming at markets around the world.

The vehicles will use one of five common platforms, the main parts on which vehicles are built.

“Today we are lifting the hoods of the alliance together,” Jean-Dominique Senard, the alliance’s chairman, said in an online presentation.

“These are massive investments that none of the three companies could make alone,” he said. He told reporters and analysts the plan makes ties between the companies “totally unbreakable.”

But the model isn’t without risks. If Renault were to fumble on software, for example, all three companies would suffer. Moreover, the trio still has to compete for key components including semiconductors.

[Video not showing up above? Click here to watch » arkansasonline.com/128nissan/]

Automakers around the world are trying to save costs and forge alliances. Recent covid-related supply problems that are crimping production and growing concerns about climate change have made such coordination more urgent than ever.

“More than anything, we also benefit from the shared experience and expertise of our people,” said Uchida.

The alliance is the brainchild of Carlos Ghosn, sent in by Renault in 1999 to turn around a near-bankrupt Nissan. Ghosn made it one of the most successful auto groups in the world. But he was arrested in Japan in 2018 on financial misconduct charges.

He jumped bail and fled to Lebanon in late 2019. Lebanon has no extradition treaty with Japan. Ghosn says he is innocent.

Ghosn’s arrest and related developments strained the alliance, and Senard referred to a crisis, without going into details.

He blamed a “lack of trust,” which he said was getting fixed.

“This period belongs to the past,” Senard said.

A lot has changed since Renault and Nissan formed their alliance in 1999. Electric vehicles at that time were a far-off prospect, Elon Musk co-founded an online payments firm called X.com and China ranked 14th in the world when it came to producing passenger cars, behind the likes of Belgium and Mexico.

Since then, Musk has turned Tesla into the world’s most valuable automaker and made inroads in Europe, where the Model 3 overtook the Renault Zoe as the best-selling electric vehicle last year. Volkswagen and Toyota have laid out plans to splurge a combined $170 billion over the coming years to preserve their claim on an industry …….