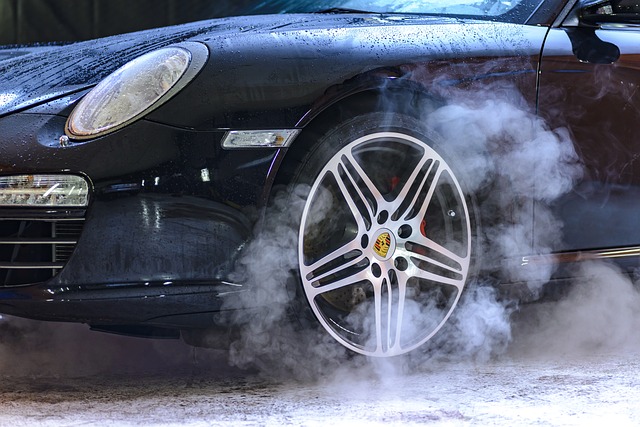 The Ambassador Bridge, between the car-manufacturing cities of Detroit and Windsor, remained mostly blocked on Wednesday, as business associations warned that manufacturers in the region risk losing $50m a day because of delays.

Vehicles are Canada’s second-largest export, with the US buying more than 90% of that supply.

David Adams, president of auto industry group Global Automakers of Canada, told the Guardian that between 5,000 and 7,000 trucks use the Ambassador Bridge daily to deliver automotive parts. The bridge is responsible for 27% of all Canada-US trade.

“It’s a pivotal border crossing,” he said. “Some of the plants are at risk of being shut down.”

The White House press secretary, Jen Psaki, said the US government was watching the protests closely. “The blockade poses a risk to supply chains, for the auto industry,” she said.

Flavio Volpe, head of Canada’s Automotive Parts Manufacturers’ Association – said the blockades, organized in the name of Canadian truckers who oppose mandatory mask mandates – could result in layoffs for the very people the protests purportedly represent.

Volpe described the blockade as a “brain dead move”.

“By allowing the protests to continue, we’re giving the impression that you can take over the country with a couple Hyundai Tucsons and a flimsy cover that you’re representing a group that has clearly said you do not,” Volpe told the Guardian.

He said that the blockade could ultimately lead to the shutdown of automotive parts manufacturers on both sides of the border.

“This is literally the stupidest thing you could do,” he continued.

Between 50 and 75 vehicles and 100 individuals were involved in the blockade, the Windsor police chief, Pam Mizuno, said on Wednesday.

At the same news conference, Windsor’s mayor, Drew Dilkens, said that the demonstration had so far been “peaceful and without incident” but added that local authorities had requested additional support.

He also said he didn’t want to “risk additional conflict” by removing protesters.

Police have repeatedly been accused of turning a blind eye to brazen infractions of the law as protests proliferate across the country.

The protest movement was initially spurred by a federal vaccine mandate for truck drivers crossing the Canada-US border, but has evolved into a mixture of anti-vaccination, anti-mandate and anti-government complaints.

In Ottawa, 23 arrests have been made and hundreds of tickets have been issued by local police. But the downtown area remains paralysed by rows of trucks and other vehicles, some of which are parked directly in front of the Canadian parliament.

Police say a considerable amount of financial support is coming from the US, …….