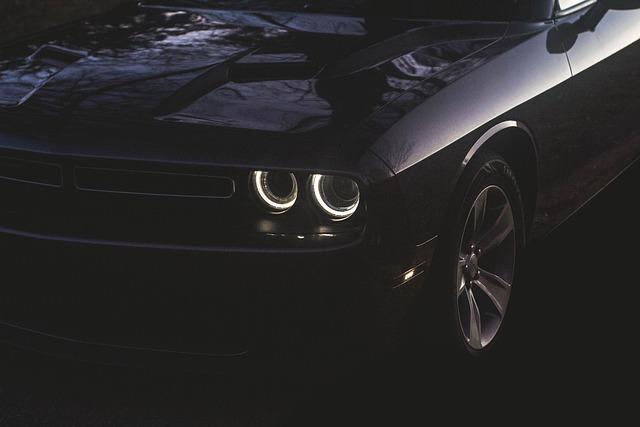 by This email address is being protected from spambots. You need JavaScript enabled to view it.

“It used to be that you could predict the market to some degree based on seasonal changes and annual market trends. That predictor has been gone for some years now,” Webber said. “The markets are being affected by global issues more than local and domestic factors like supply and demand.”

Political issues around the globe, worldwide shipping shortages and shifting policies in foreign governments are also making it more expensive to do business.
“When the price of scrap gets as high as it was earlier this year, we struggle to obtain cars. While we make more on the vehicles, the cost of goods increases as well,” Webber said. “This is because anyone with a tow truck can take vehicles directly to a scrap yard and make a lot of money.”

Chesterfield Auto Parts is a vehicle recycling business more than an auto parts business. The majority of the company’s revenue comes from recycling the cars, not selling their parts. The business makes money by moving vehicles through the process and generating scrap metal.

“The process is a well-oiled machine that needs vehicles to continue operating. If we don’t get new inventory, we can’t generate the scrap that we sell to buy more inventory,” Webber said. “We also operate at about a 60 to 90 day differential between when we buy the inventory and when we have realized all of its potential income. The vehicles we pay for today, may not generate a profit for three months. With the market as volatile as it has been, the price of a commodity could change a lot over the course of three months.”

“As the price of converters increases, tow companies and individuals will remove the converter and sell it separately before they sell the car to an auto recycler,” Webber said. We must be extra vigilant not to buy a vehicle with the most valuable part missing, the catalytic converter. It also affects the pricing for us in order to be completive. For example, if we offer a customer $500 for a junk car, and they know they can sell just the catalytic converter for that much, it is a hard sell.”
It also makes an auto recyclers’ operation a huge target for thieves. When new cars come in, the team at Chesterfield Auto …….