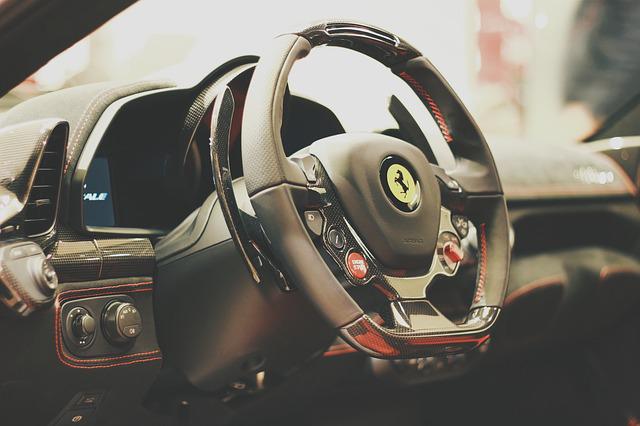 A national car parts retailer is planning to establish a distribution hub next to an existing town of Union store.

AutoZone intends to construct the new facility on property adjacent to its current location on East Main Street in Endwell.

First General of Southern New York sold the site to AutoZone in March. AutoZone has outlined plans to build a 9,300 square foot addition to the retail store.

The completed complex would have more than 17,900 square feet of space.

AutoZone has been setting up the regional parts distribution hubs across the United States in an effort to make more vehicle parts available to customers.

The Endwell hub will supply between 15 and 20 AutoZone stores in New York and Pennsylvania. Most of the stores are in the Binghamton area. The AutoZone shop in Mansfield, Pennsylvania also will be served by the new hub.

This building at 2713 East Main Street will be demolished to clear the site for the AutoZone expansion project. (Photo: Bob Joseph/WNBF News)

This building at 2713 East Main Street will be demolished to clear the site for the AutoZone expansion project. (Photo: Bob Joseph/WNBF News)

A manager said 20 to 25 people are to be hired for the hub operation.

Demolition of the former First General building – which previously was a Mister Donut shop – could start as soon as June 20. The hub operation is expected to open in August.

LOOK: See the iconic cars that debuted the year you were born

How Many in America: From Guns to Ghost Towns

Can you take a guess as to how many public schools are in the U.S.? Do you have any clue as to how many billionaires might be residing there? Read on to find out—and learn a thing or two about each of these selection’s cultural significance and legacy along the way.

MORE: Some of the Memes & Tweets That Have Made Us Laugh (and Maybe Think)