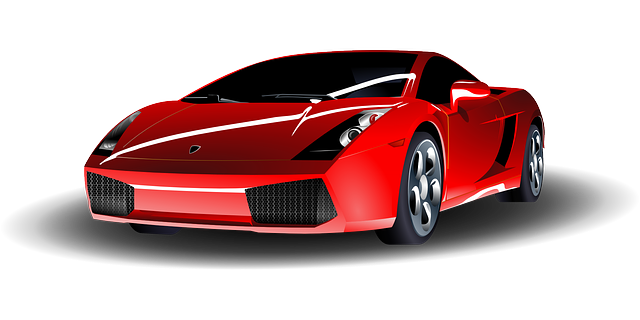 Nine years ago, Frankfort business owner Dennis Heywood purchased a 1920 Packard Twin Six roadster that had been idle in a garage in Michigan for decades.

Needless to say, it was not in good shape.

The love, work and money these two used to get those cars back in shape paid off. Their cars have been winning national championships lately and both were placed side-by-side in a prime viewing area at the 19th Palos Heights Classic Car Event July 21.

Thousands of people were at the event, which stretched several blocks along Harlem Avenue, and many eyes saw these two showcase machines.

Heywood, the owner and president of Erickson Management, and his son Tim, general manager and portfolio manager, not only tag-team in business but also in turning the Packard into an elite machine.

It took first place in the Class B Vintage Division of the Pebble Beach Concours d’Elegance in California last year.

The Pebble Beach competition prefers these cars to be more than show cars. Thus, the cars are put through a 70-plus mile workout, the part that concerned Heywood.

“You drive in the mountains and drive in Big Sur (a rugged stretch of road near the Pacific Ocean),” he said. “This car had driven two blocks before that tour — literally two blocks — under its own power.

“When we completed the 75 miles, I was ecstatic. If nothing else would have happened, I would have been ecstatic with that.”

But the best was yet to come when it was judged as the champion.

“This was way beyond any of my expectations,” he said. “I’m very proud of it. We went out there as rookies. We have a group of guys and everyone worked on parts of it. I got stuck with most of the dirty work at the beginning, but it was worth it.”

Heywood said it’s a special car, but he never had an idea that it would be this special.

“When I first bought it, I just wanted to restore it, and the twin six was what put Packard on the map,” he said. “They made 35,000 of these. This was a 12-cylinder car, which was revolutionary at the time. I knew what it was and there weren’t many of them around.”

Schiavone’s purple Camaro, which he calls “The Hitman,” has been ranked No. 1 in the nation after an O’Reilly Auto Parts World of Wheels competition. He estimates this machine has won more than 150 competitions.

During the rare times it doesn’t win, Schiavone is stoic.

“I never get mad,” he said. “You always get a little disappointed. I’m out there to win just like everybody else. I get disappointed from time to time but when a good car beats you, you can’t ever complain.