B. Force, Hight, Butner and M. Smith qualify No. 1 in front of sellout crowd – NHRA.com 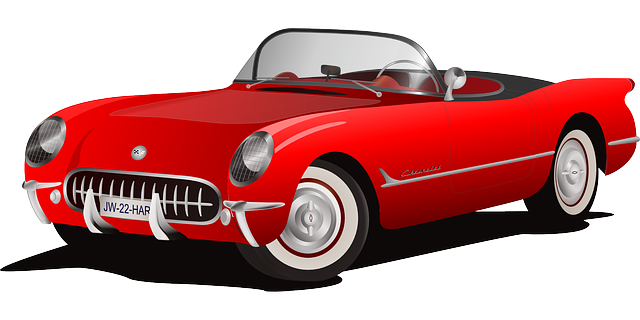 Top Fuel points leader Brittany Force capped off qualifying with a thrilling run on Saturday at Maple Grove Raceway, grabbing the No. 1 qualifier in front of a sellout crowd at the 37th annual Pep Boys NHRA Nationals and the opening race of the Countdown to the Championship.

Robert Hight (Funny Car), Bo Butner (Pro Stock) and Matt Smith (Pro Stock Motorcycle) also qualified No. 1 at the first of six races in the Countdown to the Championship during the 2022 NHRA Camping World Drag Racing Series season. NHRA and officials at Maple Grove Raceway announced a sellout for Saturday’s racing as well, as the passionate fanbase in the area packed the historic track.

The Koretsky family purchased the fan-favorite facility in April and the tremendous crowd enjoyed an impressive day of qualifying.

“It’s crazy for the first event for our family to be a sellout, but we owe it all to the racing fans out here,” Kyle Koretsky said. “They supported us and came out here, and it’s beautiful weather watching NHRA drag racing.”

After struggling during the first two qualifying sessions in Top Fuel, Force vaulted to the top with her run of 3.696-seconds at 327.90 mph in her 11,000-horsepower Flav-R-Pac/Monster Energy dragster. It’s the eighth No. 1 qualifier this season and the 40th overall for Force, who has made the only run in the 3.60s this weekend and will look to pick up her fifth win of the season on Sunday. She’ll open eliminations against Cam Ferre and Force praised the work of her team to bounce back and jump all the way to the top to close out the day.

“I’m not sure dramatic is what we were going for. That’s not how any of us wanted to do it, but we had a solid, good run and that’s really what we needed,” Force said. “(But) we gained some points, another No. 1 qualifier, and we’re just looking for a long raceday tomorrow. There was pressure not just for me as a driver but our entire team. It’s tough to come into the first race of the Countdown and not be able to perform as we have been. Everything is a team effort. We feel all the emotions together and we want to win just as badly as anyone out here.

“It’s pretty cool to see the stands are packed and see all the fans out here to support NHRA drag racing. They’re the diehard fans and hopefully we put on a good show for them. We did that tonight and we want to do the same thing tomorrow. It’s motivation to see the crowd that’s here for us going into the Countdown. It just pumps us up.”

Justin Ashley will take the second spot after his run of 3.703 at 330.55 from Friday, while Mike Salinas’ 3.705 at 330.96 has him third. Austin Prock and Steve Torrence are fourth and fifth, respectively, heading into raceday.

Hight stayed on top in Funny Car, picking up his 75th career No. 1 qualifier in his 11,000-horsepower Auto Club Chevrolet Camaro SS on the strength of his 3.867 at 331.20 from Friday. It also gives Hight his fourth top spot this season and he also closed out Saturday with another stellar run in the 3.80s. In a nod to the consistency of the team and car, the points leader picked up bonus points in every qualifying session, putting him on course to try for a seventh win this season.

“Hats off to the Koretsky family. …….