B. of A. shuffles autos coverage, calls for ‘tougher’ year – MarketWatch 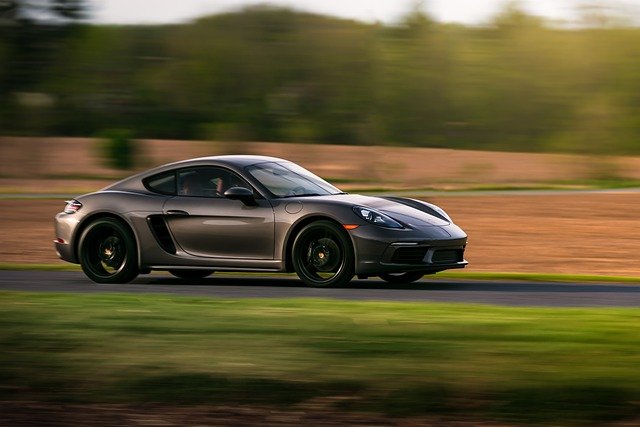 B. of A. analysts on Wednesday revised expectations for auto makers, auto parts suppliers, and other auto-related companies as they called for 2022 to be the “real trough” for the industry amid ongoing shortages and other challenges.

The year “is proving not to be the stabilization/ inflection year that many had hoped for, but is worse with ongoing supply-chain issues and production constraints further exacerbated by geopolitical tensions” with the invasion of Ukraine and COVID resurgences and restrictions in Asia, the analysts, led by John Murphy, said in their note.

The revisions reflect the belief 2022 would be a sales “trough” in North America, including the U.S., with a recovery to a possible peak around annualized 17 million to 18 million vehicles sold by the mid 2020s, the analysts said. For Europe and Asia Pacific markets, the analysts called for a similar trajectory.

What’s not included in their forecasts “is whether ongoing supply chain constraints reverberate into demand destruction,” they said. Auto makers and other company may have been “too optimistic” in their financial outlooks back when they reported fourth quarter 2021, they said.

The analysts upgraded Aptiv PLC
APTV,
-1.23%
and Lear Corp.
LEA,
-1.93%
to buy, and Adient PLC
ADNT,
-5.54%
to the equivalent of neutral, “largely on the forthcoming production volume recovery,” they said.

On the plus side, the analysts said they expected the anticipated peak around 2025 should be a set up for a “broad-base constructive trade on the group to persist into 2022-2023, although we expect stocks may remain volatile over the next few months.” About 80% of B. of A.’s ratings in the industry in rated buy or hold, they said.