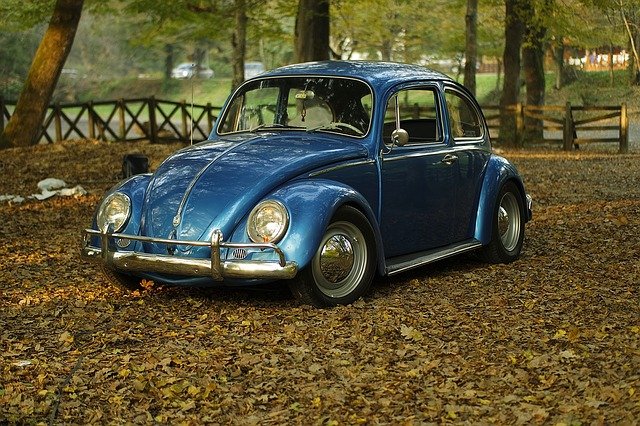 BALTIMORE — There has been 69 homicides in Baltimore City so far this year.

Wednesday morning in Northwest Baltimore, the 69th killing happened and it woke up an entire community of people to the sound of heavy gun fire.

Neighbors said that shooting led to a chase and that chase led to a crash leaving one man injured and another one dead following that incident.

Simone Shaw works at an apartment complex right near where the car crashed. She said when she arrived to work Wednesday morning her property looked much different than it did when she left the night before.

“As soon as I got in, I started getting calls about some type of loud noise last night around one in the morning.

I did speak with the detective earlier they are trying to piece together they say someone was being chased, ” Shaw said.

Car parts, glass and the smell of gas still linger where someone crashed their car into a tree after being shot to death.

It happened in northwest Baltimore near 2500 Cross Country Boulevard just before 1:00 a.m. on Wednesday.

Cell phone video captured from a witness in the area showed the mangled car where fire crews had to use the jaws of life to cut someone out.

“They were being shot at and the gentleman must’ve hit the tree,” Shaw said.

Police said when they responded they observed evidence of a shooting and the vehicle which had a passenger as well.

The driver was shot multiple times before crashing, he later died. The passenger was injured from the crash and taken to the hospital.

“I always say crime doesn’t have an address, unfortunately it could come to your front door at any given time,” Shaw said.

Commissioner Harrison with Baltimore Police said they are still putting the pieces together.

“Detectives are still combing through evidence and working to collect even more evidence, more video and to locate more witnesses. The thing we need more than anything is the people who were there and who saw it and know what happened to come forward to help us,” Harrison said.

Shaw however is hoping this culture of violence doesn’t spill into her community again.

Police have not released the name of the man who died in that incident Wednesday morning. But police are sharing new details concerning how police will be reporting crimes like this and others in hopes of focusing on the bigger picture of solving these types of incidents.

To learn more about this new system click here.