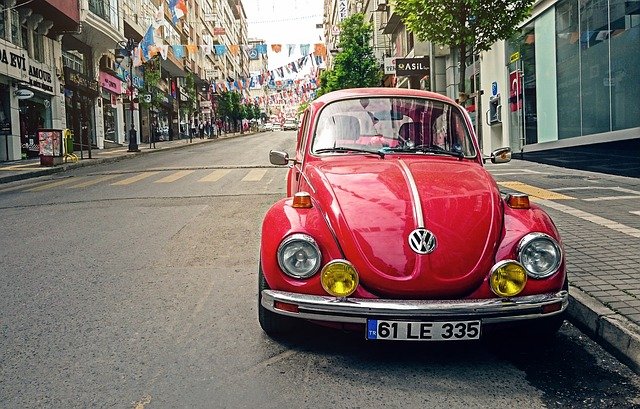 BILLINGS — Several Billings car dealerships are getting fed up and frustrated with a string of break-ins, vandalism, and thefts. Many are getting creative to try and solve this problem

It’s not something new, but it seems to be happening more often.

“In the last year, thefts have increased immensely. We’ve had cars stolen off the lot, we’ve had numerous parts stolen,” Taylor said.

Thieves are stealing parts like catalytic converters and even tailgates off of trucks.

“We’ve had rental car customers that think they can steal and car and take off, and not bring it back and we’ve had numerous different episodes with thefts,” Taylor said.

“There are a lot of other dealers that have had the same or worse experiences I have,” Taylor said.

Taylor has upped his security to ensure his merchandise is safe.

“We stepped up our security, cameras, alarms. We stepped up the time frame from once security does go off for our response time,” said Taylor.

He’s even hired security guards to patrol the grounds to ward off thieves, and it’s working. Thefts have immensely declined.

“It cost a small fortune to do, but it was worth it,” Taylor said.

It’s a similar situation down the street at Performance Auto Sales.

“Big thing that we’ve been having the problem with lately is catalytic converters, and that’s been really widespread,” said general manager Bryan Gifford.

Gifford says they’ve also beefed up their security and are trying something very unique to keep their catalytic converters safe.

“We paint them yellow, so if one disappears and it shows up at the recycling center, we know it’s ours,” Gifford said.

It seems to be working.

“Since we started painting our catalytic converters, we haven’t lost any,” said Gifford.

However, he’s frustrated with the recycling centers that will buy converters from thieves.

A minuscule amount compared to what dealerships have to shell out to replace them.

Utilizing creative solutions to a widespread problem, warding off thieves one painted catalytic converter at a time.