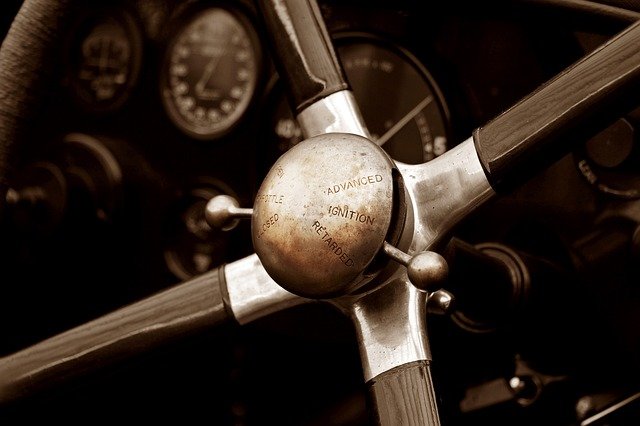 Apartments typically have limited options for security. Consider using these tips to protect your apartment home.


BLOOMINGTON – A Bloomington man arrested over the weekend for burglary was formally charged in court Monday.

Shaquan D. Hosea, 26, is charged with residential burglary, a Class 1 felony, and aggravated unlawful use of a weapon, a Class 4 felony.

A Bloomington man living in the 700 block of East Douglas Street called police around 7 a.m. Sunday because after his dog began barking, he saw a man on his home surveillance footage walking throughout his residence, authorities said.

A prosecutor said the victim determined Hosea entered his home through an unlocked rear entrance.

Police arrested Hosea about a block away from the residence. He possessed a loaded 9mm handgun, authorities said.

Hosea remains jailed in lieu of posting $20,035. He was ordered to have no contact with the victim or his address.

An arraignment is scheduled for Feb. 10.

Shaquan D. Hosea, 26, of Bloomington, is charged with residential burglary, a Class 1 felony, and aggravated unlawful use of a weapon, a Class 4 felony.

Latoya M. Jackson, 31, of Bloomington, is charged with one count of possession of a stolen or converted motor vehicle, a Class 2 felony.

Dontel D. Crowder, 35, of Bloomington, is charged with two counts of unlawful possession of a weapon by a convicted felon, Class 2 felonies, and harboring a runaway, Class A misdemeanor.