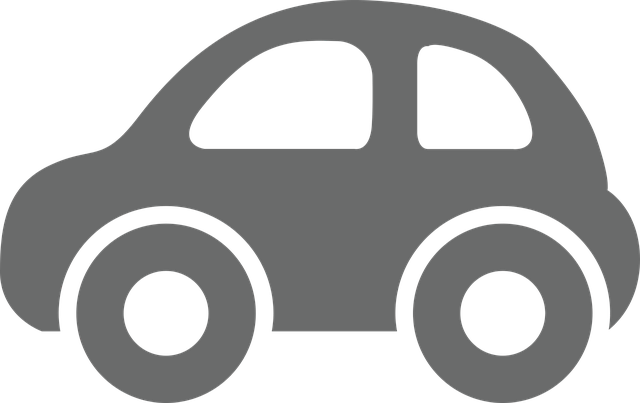 Bloomington police officers were dispatched to the 600 block of West Jefferson Street around 7:30 p.m. Monday for a report of a person who had been shot.

Officers found a 29-year-old male with gunshot wounds inside an apartment. The man’s identity is being withheld pending notification of family.

No arrests have been made and there is no suspect information to release, police said.

Javares L. Hudson, 21, of Bloomington, is charged with two counts of unlawful use of a weapon-machine gun parts. One charge is a Class X felony and the other is a Class 2 felony.

Fenwrick M. Bartholomew, 51, of Normal, is charged with unlawful possession of  a weapon by a convicted felon, a Class 2 felony.

Tommy L. Jumper, 59, of Bloomington, is charged with three counts of unlawful delivery of a controlled substance, each a Class 2 felony.

William R. Carter, 23, of Bloomington, was sentenced to 11 years in prison for sexual assault, attempted residential arson and unlawful restraint.

Andrew L. Stanley, 39, of Bloomington, was sentenced to four years on probation …….