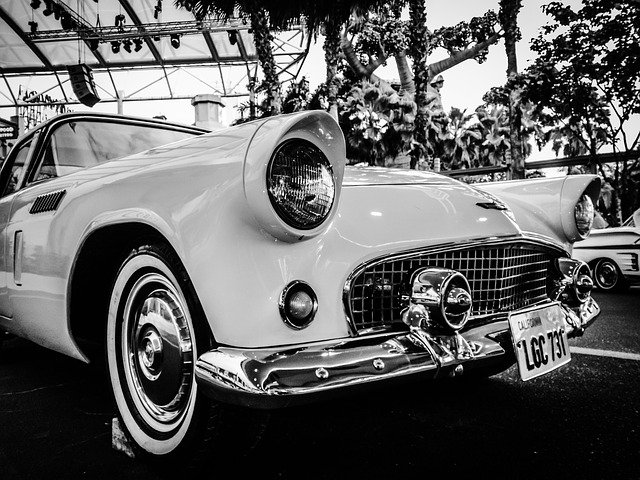 BLOOMINGTON — A Bloomington woman charged with concealing her daughter’s death has been remanded to the Illinois Department of Human Services after a psychiatric report found her unfit to stand trial.

Kimberlee A. Burton, 29, is charged with two counts of Class 4 felony concealment of death for the disappearance and presumed death of her infant daughter, Zaraz V. Walker.

The report was based on Burton’s recent fitness hearing, which determines whether a defendant is unable to understand the nature and purpose of the proceedings because of his or her mental or physical condition.

Burton may be restored to fitness within a year, Workman said of the doctor’s report.

The grandmother of Burton’s two other children, ages 5 and 6, reported Walker as missing to Bloomington police Feb. 13, a day after Burton was arrested for retail theft in Bloomington. Walker was 7 months old when she was reported missing.

Authorities have not yet found Walker. Bloomington police did not immediately respond to a request for any updated information about her whereabouts.

A prosecutor said in Burton’s bond hearing last month that she told a family member during a jail call that Walker died while falling asleep in her lap and she placed Walker in a cemetery near her home in the 300 block of East Wood Street in Bloomington.

Then, Burton interrupted the prosecutor during her bond hearing and said, “My baby passed away. She’s not living. Stop speaking on my child. She passed away.”

Neighbors of Burton told police they saw Burton carrying baby items, such as a crib and a car seat, to a dumpster behind her home the week before her Feb. 12 arrest, prosecutors have said.

DCFS determined that report to be unfounded, but a conclusion finding evidence of abuse against her other child in a May 2021 DCFS investigation was not made until …….