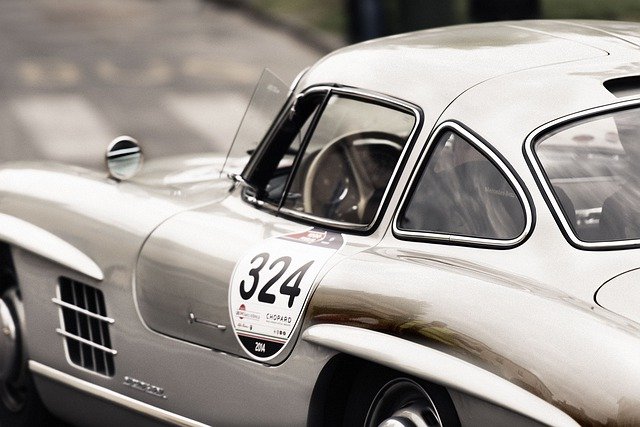 BMW is a German carmaker, and it manufactures performance luxury vehicles. It is headquartered in Munich and was founded in 1916. Sustainability drives the company. BMW has been named one of the most sustainable automotive companies by the Supersector.

Its efforts started as early as 1995 — and involved everything from reducing CO2 emissions to buying more renewable energy to selling more green cars. Sustainability drives the company. By 2025, it says that electric vehicles will comprise 30% of its sales, and by 2030, they will be 50%. It is also investing in hydrogen fuel cell cars — vehicles that take just a few minutes to fill up and that don’t drain because of cold weather. The goal is to mass-produce hydrogen fuel cell cars by 2030. At the same time, BMW is designing a vehicle that is built with recycled parts — part of the I Vision project, which it expects to come to fruition in 2040.

“Taking actions against climate change is one of our top business priorities, and we are change agents to drive green transformation across our entire value chain, from production to supply chain, logistics, and dealer management,” Franz Decker, chief executive of BMW Brilliance Automotive, in the company’s sustainability report. The central theme: sustainability is at the heart of the company’s mission — from sourcing raw materials to producing cars to driving automobiles before recycling their used parts.

How will BMW achieve its climate goals?

The focus will be on the utilization phase of the vehicles — where BMW incurs 70% of its CO2 emissions. By 2030, these levels will be cut by half from a 2019 baseline. It also says that BMW will reduce CO2 levels by 40% per vehicle during this time.