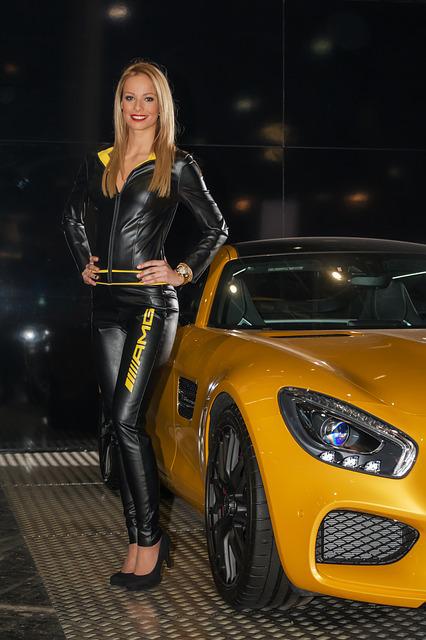 May 2—If you’ve been waiting endlessly for body repairs to be completed on your vehicle, you are not alone.

A combination of backed-up vehicle part orders and a labor shortage has meant that it takes longer for body shops to repair vehicles, with some cars stuck in the shop for months while waiting for the needed parts to come in.

WHAT: A combination of backordered car parts and a labor shortage have caused body shop repair times to dramatically increase.

ALTERNATIVES: Some body shops are turning to used and aftermarket parts because of the delay, driving up the prices of these parts and in turn the repairs as well.

“If you don’t have parts, you can’t finish the job,” Sean Scalley, the body shop manager at Lynch Toyota in Manchester, said. Scalley said last week that parts such as bumpers, doors, airbags, and many electronic components are usually on backorder, and that manufacturers of these parts are blaming the pandemic for the extended delays.

Jeff Olender, one of the owners of Olender’s Inc. in Vernon, also said that they have been stuck waiting months for parts to arrive in order to finish jobs, adding that one Acura was in his shop for six months because of delayed delivery of a dashboard.

“I think there are supply chain issues,” Olender said last week, adding that any parts that have to come from overseas are expected to take at least a month to arrive.

One vehicle in Olender’s shop is a 2018 GMC that suffered a front-end hit, and the only reason it is still in the shop two months later is because of a back-ordered headlight, Olender said.

“The hardest part about it is trying to keep customers informed,” Olender said, adding that there is only so much accurate information he can pass on about how long the wait will be and that it is difficult for him to keep increasing it.

Adronne Knight, who works at the Maaco Auto Body Shop in Manchester, said that wait times for parts have been extended since the beginning of the pandemic and that many of his distributors do not give specific reasons as to why the parts are so delayed.

Because of the difficulty in getting new parts, Knight said that he’s been relying more on used parts to decrease wait times for customers. However, because of the higher demand for these used parts, their cost has been rising dramatically.

“Everything is going up,” Knight said, adding that he is paying more for used parts than he ever has. For instance, Knight said that the cost of a used car door is more expensive than what he used to pay for an entire salvaged car.

Olender also said he has had to rely on used or aftermarket parts in some cases to complete a job. He added though that prices in these markets are being driven up “because they know people need them.”

Knight said that because of these rising costs, the cost of repair jobs is going up as well.

“You have to pass it on to the consumer,” he said.

Scalley said that in many cases, his shop looks to repair existing parts when possible to avoid the long wait for new parts.</…….