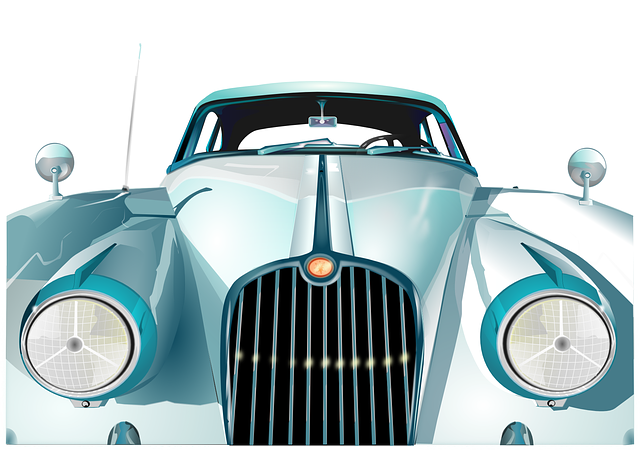 Hydrogen continues to gain momentum as a viable alternative to fossil fuels amid worldwide efforts to curb emissions from transportation.

The latest in a string of developments large and small came Wednesday, when global supplier Bosch said it will invest as much as $591 million in technology for hydrogen generation by the end of the decade.

The company wants to branch into development of components for hydrogen electrolyzers, which use electrolysis to split water into hydrogen and oxygen. Demand across the European Union is forecast to rise to approximately 11 million tons a year, according to Bosch.

Stefan Hartung, chairman of Bosch’s board of management, said the company intends to support the “rapid expansion of hydrogen production” across Europe. This jibes with a European Union plan to wean Europe off Russian fossil fuels as quickly as possible.

It was only two weeks ago that Tom Stephenson, CEO of hydrogen startup Pajarito Powder, told us, “the Europeans are extraordinarily serious about making this move toward hydrogen as an important mechanism for being able to deal with their energy needs,” on an episode of “Shift: A Podcast About Mobility.” Now we’re seeing that play out in real time.

The heightened hydrogen developments are not limited to Europe. In the U.S. this week, the Air Force awarded a second contract to fund development of hydrogen fuel cell powerplants for aviation purposes and mobile energy storage.

Hydroplane, a Los Angeles startup, is researching tech it says will outperform batteries in “range, endurance, payload and operational efficiency,” according to CEO Anita Sengupta, a former NASA propulsion engineer. Flight tests are scheduled to start next year.

One more hydrogen development? Last week, the Department of Energy backed a green-hydrogen project in Utah with $504 million in loan guarantees. It’s the first step in Mitsubishi Power Americas Inc.’s building of a facility at which hydrogen produced by excess renewable energy could be stored.

It may be early. But in the global push to decarbonize, hydrogen is making its move.