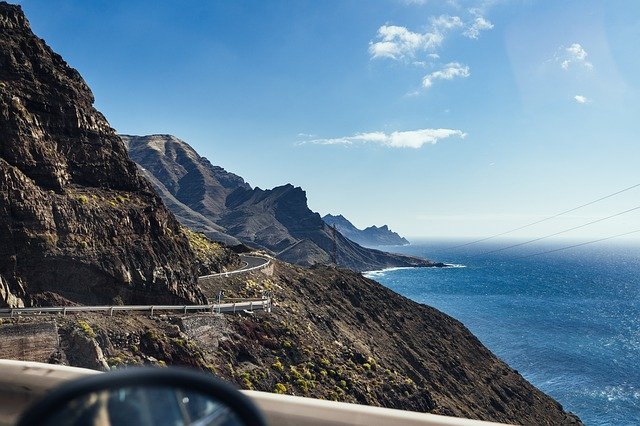 Executives say the company is tapping into its automotive expertise in pursuit of dominating the space and becoming the Tesla of e-bikes, as it were. Launched in 2009 as a company startup, e-bikes have become a significant and growing segment of Bosch’s mobility division.

“What’s interesting is the parallels to the passenger car mobility segment,” said Tim Frasier, regional president of the company’s Cross-Domain Computing Solutions, North America. “The strength of Bosch is our design and technical competence, but the important part is we take what we have within one domain, specifically in automotive, and we’ve used that to support other means of mobility.”

As with cars, the next frontier for e-bikes is connectivity. That theme was on full display this week during the CES technology show in Las Vegas. While Detroit-based General Motors Co. unveiled the anticipated Chevy Silverado EV and other automakers touted their latest EV technology, Bosch went for a bike ride.

The supplier, typically associated with car parts and power tools, used the stage to take its new eBike Smart System for a spin. Bosch’s e-bike system consists of an electric drive unit, battery and display installed on bicycles of all different types and brands. Trek is its largest customer, and cargo and delivery bikes are its fastest growing category.

The concept of e-bikes has evolved from slapping a bulky motor onto a bike frame into sleek, modular designs for commercial and recreational use. E-bikes, along with electric scooters, have become an increasingly popular form of mobility that has sprouted countless startups and inspired serious R&D investment by major automakers from GM to Volkswagen.

“It was not a sexy product, it was not integrated (and) it looked horrible,” Claudia Wasko, general manager for Bosch eBike Systems, Americas, said of the earliest e-bike iterations. “What happened over time … the drive unit became much smaller, the battery became integrated, you cannot see it any longer. Every kind of category got electrified.

The global market size for e-bikes hit nearly $17 billion in 2020 and is expected to grow to $52 billion by 2028, according to market research firm Fortune Business Insights. While Europe remains the largest market for e-bikes, sales have surged in the U.S. to more than half a million units in 2020.

Wasko said Bosch is among the global market leaders of proprietary e-bike systems, with more than 100 customers globally, including Trek, Cannondale and Scott Sports. She said Bosch has more than 20 percent market share in North America and is the dominant e-bike company in the core markets of Switzerland and Germany, where Bosch keeps its global headquarters.

The company declined to disclose revenue, percentages or number of employees for its eBike Systems unit, which is part of its metro Detroit-based Mobility Solutions business. Research and development of eBikes is done primarily in Germany, with administrative and sales work in California and assembly in Hungary.

Unlike a decade ago, Bosch has lots of company as the e-bike space has become cluttered with competitors. There are hundreds of e-bike companies around the world, from well-known brands such as Jeep and Yamaha to dozens of startups, many of which fold before getting off the ground.

Even big automakers have had varied success on two wheels. GM launched its Ariv e-bike in mid-2019 before pulling the plug less than a year later due to the downturn of business caused by the COVID-19 …….