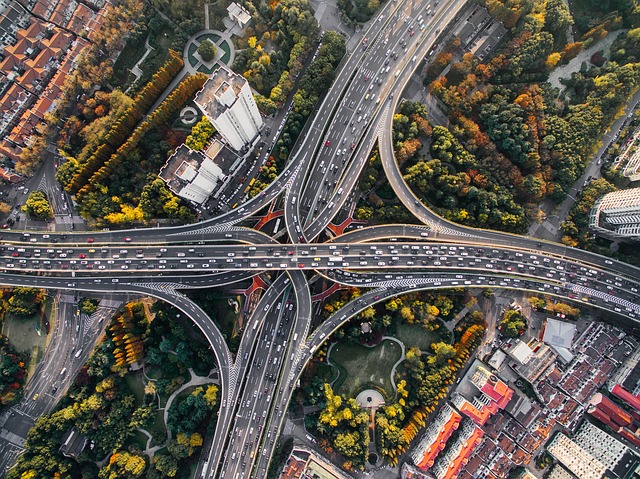 Paul McCarthy, President of the Auto Aftermarket Suppliers Association, says the industry is in the middle of its biggest supply chain disruption since World War Two

NEW ORLEANS — Kevin Boudreaux is hauling equipment in a borrowed truck. He’s been doing it for 6 months.

Boudreaux runs KJB Wood, a flooring business based in Harahan. Earlier this year, his company’s only work van started having engine problems. He dropped it off at his brother’s repair shop, Boudreaux’s Auto Care, thinking it would take a few weeks to fix.

That was in February. The van is still at the shop.

In the meantime, Boudreaux has spent more than four thousand dollars renting moving vans and trucks.

“It’s been… it’s been a lot of fun,” Boudreaux said with a laugh.

Drivers everywhere are experiencing the same problem. It is thanks, in large part, to unpredictable wait times for many auto parts. Those with electrical components, as well as those shipped from overseas, are the hardest to get right now.

The issue is also putting pressure on mechanics, who, depending on what a customer’s vehicle needs, know they could be handing the keys back within days or fielding frustrated calls for months.

Paul McCarthy, President of the Auto Aftermarket Suppliers Association, says the industry is in the middle of its biggest supply chain disruption since World War Two. Behind it is a long list of once-in-a-generation events.

A few years ago, manufacturers were dealing with big changes to the way they distribute parts, thanks to sweeping new trade rules and tariffs. Then, COVID-19 hit. Amid the pandemic, many more problems have popped up, including a shift in the labor market, inflation, and high gas prices. Even the war in Ukraine is having an impact, thanks to a slowdown in mineral exports from both Ukraine and Russia.

“It’s like Whack-A-Mole,” McCarthy said. “Every day we wake up and here’s a new challenge.”

Then, once parts come in, drivers can still end up waiting. With so many repairs in limbo, mechanics are watching a backlog of appointments grow. Back at Boudreaux’s Auto Care, Service Adviser Davis Saling pulled up the shop’s appointment calendar. He clicked through several weeks, all completely booked.

In fact, the parts for Kevin Boudreaux’s van actually came back in June. He’s still waiting for them to be installed.

Experts expect it will take years for the industry to recover. Saling says in the meantime, you should bring your car to a mechanic as soon as you notice an issue, rather than wait. Besides that, there isn’t much you can do.

Boudreaux knows that firsthand. He said when he brought his van in, he expected to get it back in a couple of weeks. Half a year later, he’s still renting trucks to keep his business running, what he politely called a “pretty big inconvenience.”

For now, all he can do, along with the many others whose cars are in limbo, is wait.

RELATED: Got an emergency in New Orleans? Expect a 31-minute wait for help

► Get breaking news from your neighborhood delivered directly to you by downloading the new FREE WWL-TV News app now in …….