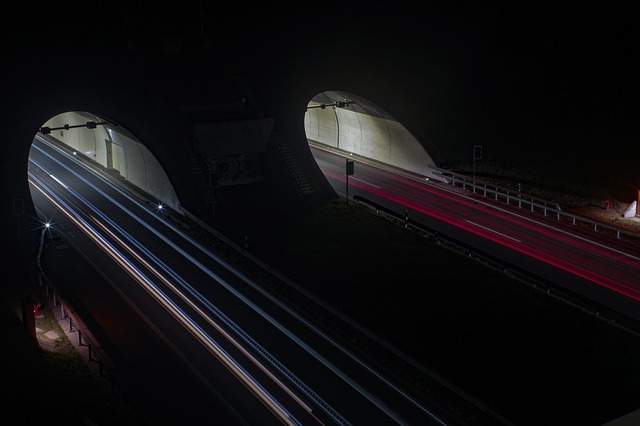 Assemblywoman Marianne Buttenschon, D-119, Marcy, is sponsoring legislation to help reduce catalytic converter theft. The measure has passed a vote in the Assembly, according to her office.

“Nearly all of us have heard a story of a catalytic converter being stolen off of an unsuspecting neighbor’s car in recent years,” Buttenschon said in a statement. “We all know how difficult car problems of any kind can be, and this legislation seeks to protect car owners by preventing thieves from selling these stolen parts for profit. Mohawk Valley families deserve to feel safe and this bill represents an important step forward on this issue.”