Byron, Bowman to line up inside the top 10 at Charlotte – Hendrick Motorsports 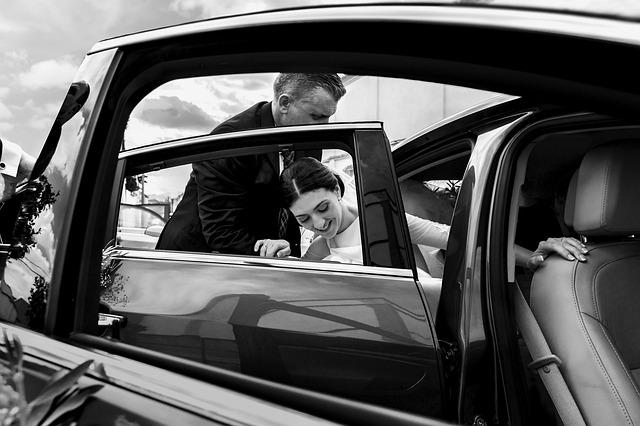 CONCORD, N.C. – William Byron and Alex Bowman will line up inside the top 10 for Sunday’s NASCAR Cup Series race at Charlotte Motor Speedway.

Byron will start fifth in the No. 24 Liberty University Patriotic Chevrolet Camaro ZL1 for his fourth top-five start of the season after posting a lap of 182.927 mph in the second round of group qualifying. The 24-year-old placed fourth in this race last year.

Bowman starts ninth from the grid on Sunday in the No. 48 Ally Patriotic Chevrolet Camaro ZL1. This marks his seventh start of the season from inside the top 10. The 29-year-old has finished in the top 10 in three of his last four starts in this race, including a fifth-place effort last year.

Chase Elliott will line up 13th in the patriotic No. 9 NAPA AUTO PARTS Chevrolet Camaro ZL1. The 2020 Cup Series champion has been the runner-up finisher in the past two 600-mile races at Charlotte.

Defending race winner Kyle Larson will start 36th after he did not make a qualifying lap following an incident in practice – a session that he led with the fastest lap at 182.500 mph. Just past the halfway point in the first group practice, Larson hit the wall approaching turn two and had damage to the right side of the patriotic No. 5 HendrickCars.com Chevrolet Camaro ZL1. The team was assessing the damage from his practice incident.

“I went into one, hit the rev limiter and then it was silent, so I guess I bottomed it out and upset it enough to hit the wall,” Larson told PRN Radio of the contact.

Denny Hamlin won the pole position for the Memorial Day weekend race, which is the longest on the Cup schedule at 600 miles over 400 laps.

Bowman was second in practice with a fast lap of 182.205 mph. He is one of three drivers – Ross Chastain and Martin Truex Jr. are the others – to score top 10s at all three 1.5-mile points-paying races this season. The Tucson, Arizona, native won earlier this season at Las Vegas Motor Speedway – the first 1.5-mile run in the Next Gen car.

Hendrick Motorsports has a series-best 12 wins in the sport’s longest event of the season. Last year, the organization placed 1-2-4-5 in the race – the first time in event history that one team placed four cars in the top five. Larson led 327 laps en route to the victory.

Watch Sunday’s 600-mile race at Charlotte at 6 p.m. ET on FOX and listen to the radio call on PRN Radio and SiriusXM NASCAR Radio.