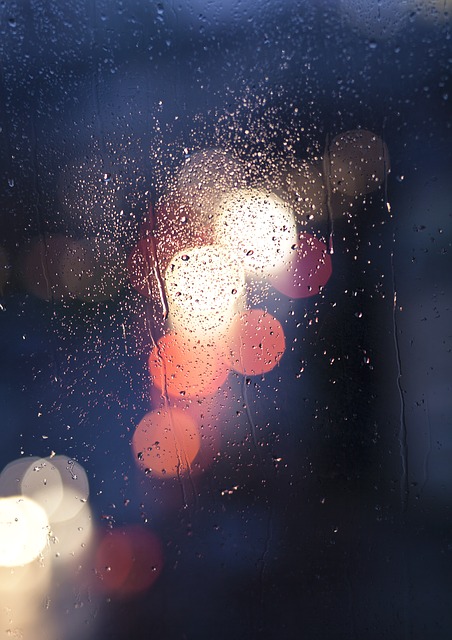 The AE86 Toyota Corolla Levin/Sprinter Trueno remains a dream car for numerous South African petrolheads. For us, the fire was lit when we saw Takumi Fujiwara powerslide the car down Mount Akina on a tofu delivery for the first time in the popular anime series Initial D.

Toyota built the AE86 between 1983 and 1987, and it was available in liftback and coupe configurations. Unfortunately, the car was not an official import for South Africa, so this vehicle remains a dream for many of us unless you are willing to import a model for yourself from Japan or the USA.

Which Japanese car from the 1980s is your favourite and why? Toyota AE86? Honda CR-X? Mazda RX-7? Let us know in the comments section, or please send us an email here.

The AE86 is particularly suited to motorsports activities thanks to its lightweight construction, and it’s easily modifiable. Combined with a five-speed manual gearbox, an optional limited-slip differential, MacPherson strut front suspension, a high-revving twincam four-pot engine with oil cooler and near 50:50 front to rear weight balance, and importantly, a front-engine/rear-drive layout, it remains a sought after vehicle around the world to this day.

Toyota AE86 prices have risen over the years thanks to appearances in films like the Fast & Furious franchise, and thanks to the rising popularity of the Initial D anime series on video streaming services, more and more younger generations of petrolheads are learning to appreciate what the AE86 stood for.

Toyota Gazoo Racing has recognised the vital role that the AE86 plays in car culture, and it has announced that it will now be producing new and replacement parts for the AE86 range through its Heritage Parts business unit.

As part of the GR Heritage Parts Project, AE86 owners can now access spare parts that have been discontinued directly from Toyota as genuine parts. The company says it’s done this to support customers who wish to continue driving older vehicles that are full of memories and that they genuinely love. Toyota Gazoo Racing has already reproduced spare parts for the A70 and A80 Supra, the Toyota 2000GT, and the 40 Series Land Cruiser. The AE86 is the next model in the Heritage Parts project.

Levin and Trueno represented the sports models in the Corolla and Sprinter series. Toyota gave only vehicles equipped with the 1.6-litre Twincam 16-valve (4A-GEU) engine the “AE86” designation. Despite production having ceased more than three decades ago, the AE86 continues to be extremely popular today and is affectionately referred to as “Hachi-Roku,” meaning “eight-six”. The new Toyota GR86 that was launched earlier this year (coming to SA in 2022) …….