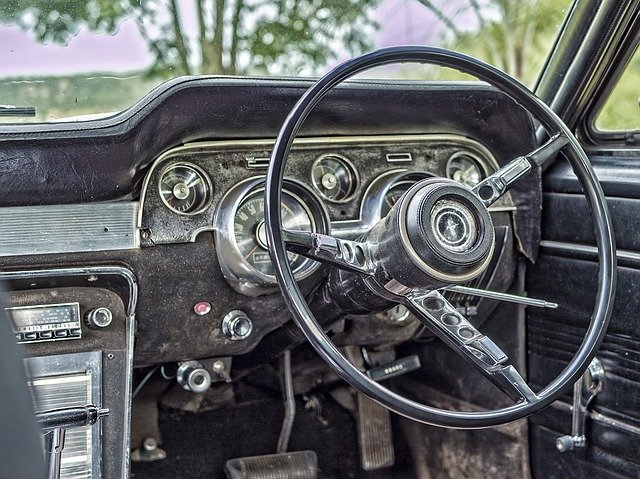 Eric Grothaus can rattle off a list of the detritus he’s found when he camps. Some of it is ubiquitous. Some of it is just plain weird. “We’ve found car parts,” he says. “A couple weeks ago, we found someone’s retainer. Then, more commonly, Natty Lite cans. Fireball seems to be popular with people who like to litter.”

Grothaus, of Loveland, is an avid camper, favoring spots like Red River Gorge, and hikes near Nisbet Park, where people are decidedly not good at leaving no trace.

He doesn’t use that phrasing by accident: Grothaus is referencing Leave No Trace, a set of national guidelines put out by the eponymous organization, whose mission is “to ensure a sustainable future for the outdoors and the planet.”

The website further breaks down each guideline, which are available at lnt.org, and the rules are basic:

• Plan ahead and prepare.

• Travel and camp on durable surfaces.

• Leave what you find.

• Be considerate of other visitors.

Leave No Trace is important because, simply, these are wild spaces.

“I go to nature, [and] I don’t want to see these things when I go there,” Grothaus says. “You just don’t want to leave a solid mark that is a scar on the landscape for your recreational activity.” Campers should think about their camping philosophy: “If you keep the mindset that you’re there to be immersed in nature versus being outside and dragging as many comforts with you, it puts you in the mindset not to leave so much of mark behind.”

Instead of a 12-pack of Natural Light, for example, Grothaus suggests a flask.

“I suspect people doing that are not [camping to] escape into nature but to escape from society,” he says. “It seems like they’d be the same thing, but it’s a different mindset.”