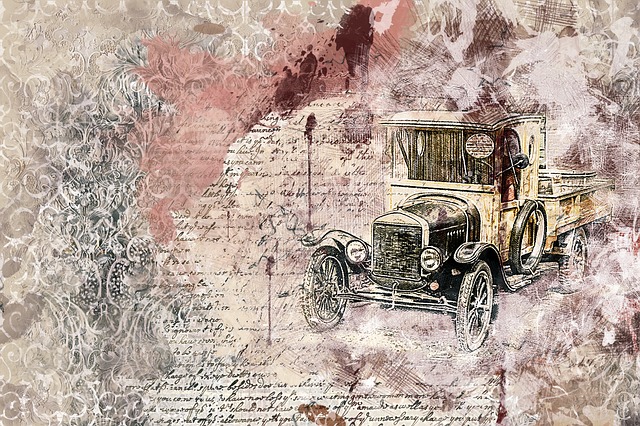 Feb 10 (Reuters) – Automakers and some manufacturers are looking to the skies as they seek alternatives for moving products caught up in Canadian trucking protests that have hit supply chains on both sides of the U.S.-Canada border, union and industry executives said.

Protesters have occupied key border crossings between the United States and Canada as part of two-week old demonstrations against pandemic measures and vaccine mandates. read more

With more than two-thirds of the C$650 billion ($511 billion) in goods traded annually between Canada and the United States moving via roads, the choking of key arteries has upended already stressed supply chains.

That has manufacturers, including automakers like Ford Motor Co (F.N) looking for alternative routes and forms of transportation to move supplies.

Ford is looking at flying in some auto parts to a plant in Windsor, Ontario that produces engines for popular models, an official with the union representing auto workers at the plant said on Thursday.

Mike Stopay, director of Toronto-area cargo specialist Pacer Air Freight, said he had received requests from some auto-parts and pharmaceutical companies to transport products by air due to the protests on the vital Ambassador Bridge.