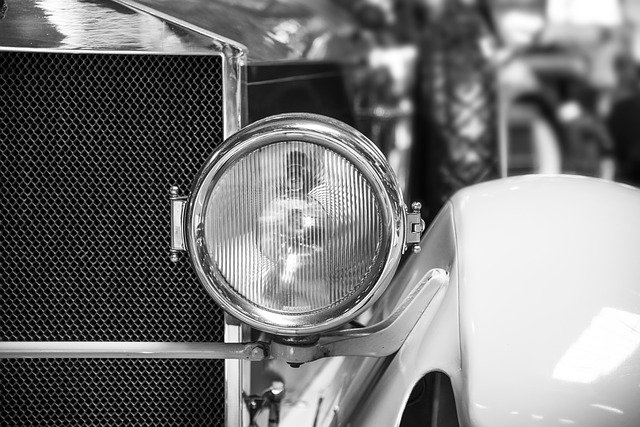 A Canton non-profit that provides affordable groceries to low-income residents has had to cancel its delivery services this week after thieves stole catalytic converters from all of its vehicles – leaving about 100 residents without their regular source of groceries.

“It’s a big disservice to the people who rely on our program in order to eat every week,” Markgraf said. “A lot of them can’t get to the grocery store, and so they rely on us, especially for fresh food that they may not be able to get at, for example, the food pantry.”

Among the delivery locations are areas of Canton, Massillon and Alliance that are considered food deserts – meaning residents do not have quick access to affordable, healthy food, Markgraf said. The vehicle parks at community centers such as public housing complexes, senior centers and hospitals and allows individuals to shop in the pantry inside, she said.

Some customers do not have proper transportation to get to a grocery store, and many are seniors with mobility issues, she said. Many choose to pre-order their groceries, so they may have been expecting food that StarkFresh is now unable to deliver due to the theft.

Over the weekend, thieves cut open the fence surrounding StarkFresh’s main campus in downtown Canton and stole catalytic converters from its entire fleet of vehicles, including the mobile market van and a truck used to deliver food to stock the mobile market and StarkFresh’s full-service grocery store, Markgraf said.

Although security camera footage has been reviewed, the theft occurred during severe storms, making it difficult to identify suspects, she added.

“We scrape by as a non-profit, but any blow like this is really detrimental,” Markgraf said.

While the mobile market van is currently being repaired, it could take some time before the other vehicles can get into a shop due to the ongoing labor shortage and supply chain issues, she added.

Markgraf hopes the mobile market will be back up and running by early next week. She’s already hearing from customers that the service is missed in their communities.

“They say they are sorry that this happened, but also to express that they’ll miss us and they want to know when we’re going to be back,” Markgraf said. “They’ve texted us basically saying, ‘let us know as soon as you’re coming back because we need to know that you’re coming.’”

In the meantime, the grocery store at 321 Cherry Ave. in downtown Canton remains open on weekdays until 6:30 p.m., she added.