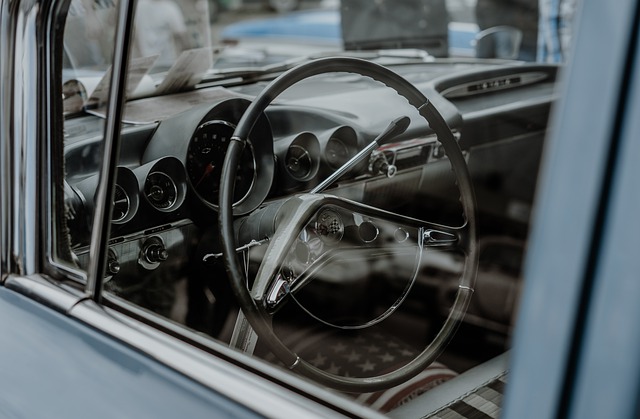 If you’re in the market for a vehicle in the Garden State, don’t expect the dealer to budge much from the sticker price.

Also, don’t expect to show up at a dealership and find a full lot of cars that need a home.

In fact, you may end up purchasing a vehicle that’s not completely finished on the manufacturing end.

The same labor and supply chain issues that have been plaguing the auto-making industry for several months continue to put a stranglehold on supply, while demand for vehicles remains high.

At the same time, repair shops say there’s no real pattern to the parts shortages they’re facing — but they’re plentiful, and they could keep certain drivers sidelined for quite some time, if their repair is related to a safety issue.

“Based on what the experts are telling us and the manufacturers are telling us, it should be sometime in 2023 that we see some reprieve from the lack of supply of car parts, and vehicles as well,” Ed Barlow, of Barlow Auto Group, told New Jersey 101.5.

According to Barlow, issues on the parts side have improved minorly over the past month or so. But the flow of operations is far from optimal.

With new cars, Barlow added, certain parts are being limited or scrapped from the process. For example, an automaker may ship a vehicle that offers heated seats — but the chip needed to run that feature won’t be installed until the vehicle already has an owner.

Sales of cars in New Jersey are off by about 30% compared to a year ago, despite high demand, according to Jim Appleton, president of the New Jersey Coalition of Automotive Retailers.

And if people are struggling to get into new cars, they’re not getting out of their old cars, which means the supply of used vehicles is also constrained.

“My advice to consumers is to start the process early,” Appleton added. “If you’re desperate to get into a new car right now, that’s not a good situation to be in.”

For decades, he said, consumers have viewed the manufacturer’s suggested retail price as exactly that — a suggestion. Today, for the most part, there isn’t much room for negotiation.

Dino Flammia is a reporter for New Jersey 101.5. You can reach him at [email protected]

See the Must-Drive Roads in Every State