Car insurance costs up for older drivers and in some parts of UK, figures show – GB News 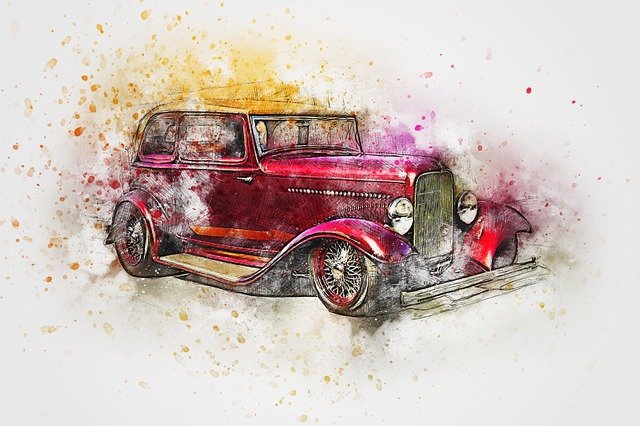 Typical car insurance premiums started to rise for some age groups and in some parts of Britain towards the end of last year, analysis has found.

Overall, the average cost edged downwards by 0.6% between August and November 2021, to reach £782, according to Consumer Intelligence.

However, prices for some geographical areas and for older drivers started to creep up.

Vehicles travelling along the M4 motorway near Bristol.

A pricing shake-up came into force at the start of this year, meaning insurers are now required to offer renewing customers a price that is no higher than they would pay as a new customer.

This put an end to “price walking”, whereby firms were hiking prices for loyal customers year after year. But those who regularly shop around may find the savings on offer are smaller.

The research found that average annual premiums for the over-50s had increased by 0.6% in the three months to November. For those aged 25 to 49 there was slight declines of 0.5% over the same period, while a steeper price fall of 2.5% was recorded for the the under-25s.

In the three months to November, average car insurance prices increased in Scotland (by 1.8%), the East Midlands (0.6%), Eastern England (0.6%) and in Wales (0.2%), Consumer Intelligence said.

But compared with a year earlier, average premiums in all UK regions had fallen, it added.

London-based drivers (£1,261) continued to be the most expensive to insure on average, with the North West of England (£1,104) following in second place.

The South West of England (£468) was found to be the cheapest place to live when buying car insurance.

Here are car insurance price changes between August and November 2021 and the average premium in November 2021, according to Consumer Intelligence: