Car of the future – McKinsey 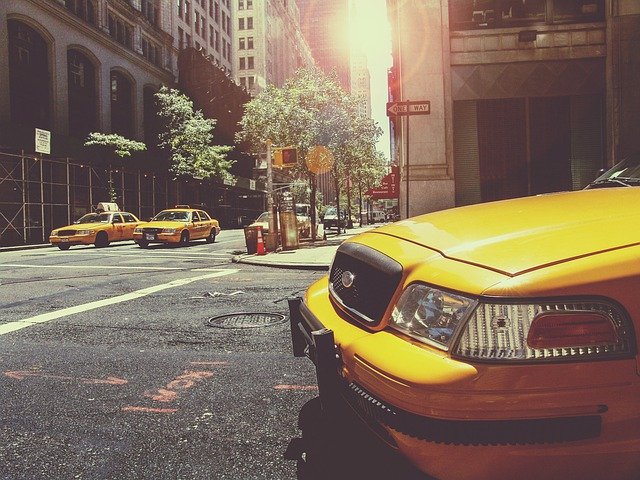 What would you imagine as the “car of the future,” if you were imagining it 125 years ago? At the end of the 19th century, the Stanley brothers—twins Francis and Freelan—imagined an automobile that would be aesthetically pleasing. They aspired for high but safe speeds. They strove for a vehicle that was intuitive and reliable. And, inculcated by 19th-century industry, they imagined a car that would run on steam. They created their automobile in a rapidly industrializing United States, in 1897, and five years later branded it the Stanley Steamer. For two remarkable years, in the days before the Ford Model T, it was the highest-selling car in the country.

A start-up gets its long head of steam

When the Stanleys put their working model on the road, steam dominated commerce. Steam had been ascendant for a century; it powered the Industrial Revolution. Steam propelled the world’s navies and gave rise to an intricate network of coaling stations, coaling islands, tugboats, cruise ships—not least, nor most fortunate, the RMS Titanic—battleships, and dreadnoughts. Most important for overland mobility, steam powered the railroads. Before the steam engine, distance could be destiny. But in the 1800s, the century of the railroads, steam-powered trains gradually and then seemingly inexorably brought together disparate areas across Africa, Asia, and Europe. (Russia, quite purposefully, chose a different track gauge than its neighbors.)

In the United States, railroads made an indelible impression. People and products moved across the United States along great trunk lines and arteries, tied with the Golden Spike at Promontory Summit, Utah, in 1869. The Midwest became a center of commerce. Chicago, first recorded in the late 1670s as a trading post among Native Algonquin peoples and French traders, numbered fewer than 5,000 residents as late as 1840. In 1848, the city opened its first railroad station and then grew exponentially. In 1860, Chicago’s population topped 100,000; by 1890, it exceeded one million.

Henry Ford, from prospering, midwestern Dearborn, Michigan, famously averred that “if I had asked people what they wanted, they would have said faster horses,” and the equine, as measured in “horse power,” remains part of the automobile’s DNA. But only a part. The automobile is no less an outgrowth of imagining and expressing mobility through steam-powered trains: cars, trucks, drivetrains, brakes, signals, tanks. That’s the argot of railroad engineers.

The success of steam-powered railroads did not make steam-powered automobiles a sure thing in 1897. Just like today, multiple powertrains—including internal-combustion engines (ICE) and electric motors—were available. Records show that in 1900, US companies manufactured, in all, about 4,200 automobiles: 40 percent were steam-powered, 38 percent were electric, and 22 percent were ICE. When patrons of that year’s inaugural National Automobile Show were polled about which type of automobile they favored, electric actually edged out steam; ICE cars finished third. Even the Stanleys gave electric vehicles their due, sort of: “It would be ideal,” the company admitted of the electric car, “but for its four principal limiting factors: range, speed, staying power, and hours to charge.”

In 1900, US companies manufactured about 4,200 automobiles: 40 percent were steam-powered, 38 percent were electric, and 22 percent were powered by internal combustion engines.

Francis and Freelan built the Stanley Steamer with product details in mind. They weren’t amateurs. The Stanleys had already made a fortune from patenting the airbrush, and …….